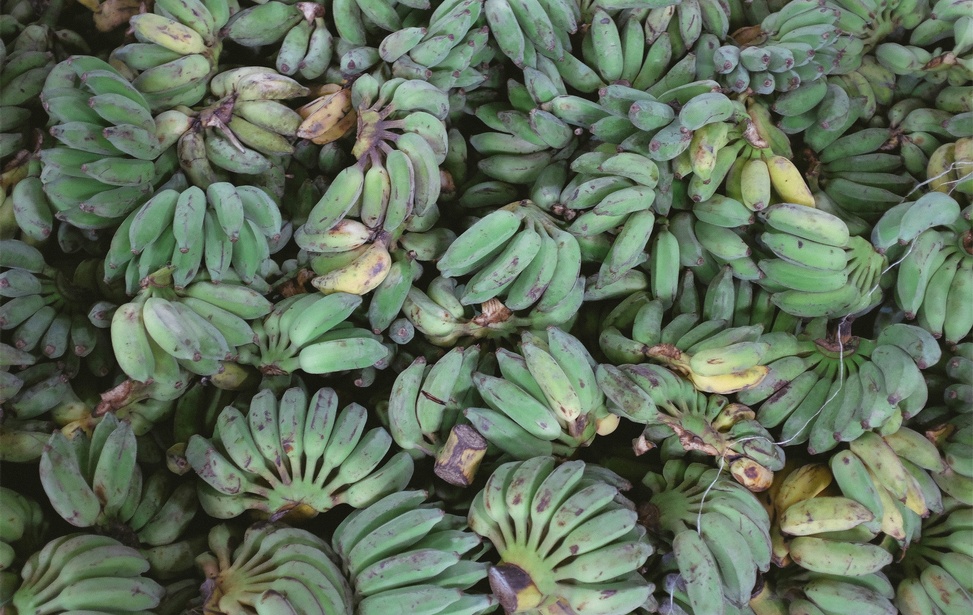 The global food system can be described, in most basic terms, as the production, processing, and distribution of food throughout the world, and is meant to "feed the world" and "reduce hunger and malnutrition" through trade by creating higher levels of food availability, accessibility, utilization, and stability. However, it cannot be said that the there is "a functioning global food system when one in seven people today still do not have access to sufficient food, and an equal number are over-fed". This article will examine both the benefits and shortcomings of today's global food system, as well as the socio-economic and ecological damages caused by this system.

Today, thanks to the global food system and free trade agreements, food prices in nearly all major markets are at a historical low, and individuals are able to have access to a wider variety of foods. In fact, this system allows individuals to have access to foods that might not otherwise be available - such as Canadians and those in other Northern countries being able to buy pineapples, oranges, and other tropical or non-indigenous foods. The global food system, through the competitive nature of that market system, also encourages high yields and efficiency from farms, resulting in large scale plant and animal domestication, precision farming, technological innovations, and has pressured a lowering of transport and communications costs, furthering the globalization of the food system. In fact, global farming has "set new records in food production and labour efficiency almost every year for nearly four decades since World War II". These increases in productivity have resulted in the global food market producing enough food to feed everyone on earth; however, there are serious distribution failures.

While the global food system is advertised as reducing hunger and malnutrition, it is unavailable to one billion people, and, as mentioned earlier, one in seven individuals, globally, does not have access to sufficient amounts of food. This illusion of 'food security' via free trade, and ‘continuing global food crisis’ are results of the true goal of the global food system: profit. While it is true that the Big Food and agribusiness run food systems have brought benefits - such as "improved economic performance" - they have serious negative effects on smaller and local farms.

Free trade agreements and Big Food create “conditions of disadvantage”, expelling farmers from their lands and territories. The resulting monopoly of control over land and water undermines the idea of a ‘competitive’ market, and created an oligopoly. In fact, Big Food and agribusiness force out smaller food producers, resulting in a market where 58% of all farmed land is taken up by only 16% of the largest farms. Furthermore, due to the label of “intellectual property” – which allows companies like Monsanto to trademark their “transgenic seeds” – most farmers are not able to aquire the resources necessary to compete in the global market. Companies, like Monsanto, are able to prodcue a ‘hybrid’ or genetically altered seed, which they then trademark. If a farmer wishes to compete in the market system, they most likely will need to pursue these types of seeds, which produces crops with high yields, and that are more resistant to pests. However, companies like Monsanto use “anticompetitve practices” to remove all market competition for them, which then drives up prices for farmers and consumers. In this way, only Big Food, and agribusiness can afford the superior seeds. 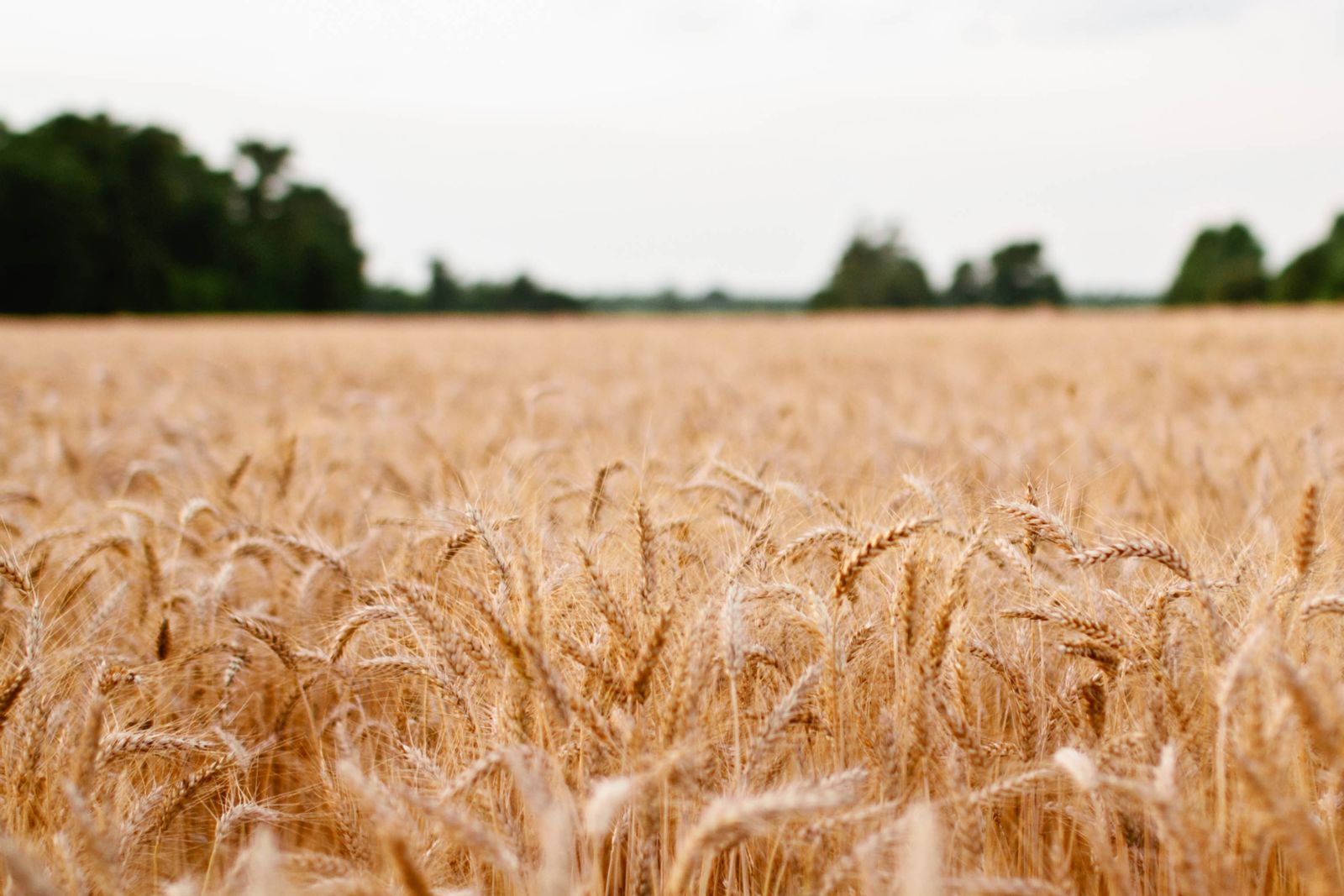 According to La Trobe and Acott, the farmers that do manage to maintain and continue to farm their land “find that the prices paid for their produce often does not reflect the work involved”. This is due to the immense surplus of food: as food surplus increases it causes a decrease in the price of food, resulting in farmers earning less for their products, which in turn causes small and local farms to fail.

However, as discussed by La Trobe and Acott, the damages of Big Food and agribusiness go beyond farmers to the rural communities that the farmers inhabit. Today, only about 10 to 20% of the product value is returned to the farmer and the rural community. This results in less spending power within the community, which leads to a drop in sales and employment in rural communities. The loss in returns also reduces the farmer’s ability to hire local people, which may also effect their efficiency.

In a global food system controlled almost entirely by monopolized corporations, there are also secondary consequences that are just as damaging to society as the expulsion of farmers from their land. Due to the race for success in the highly competitive market schemes today, food suppliers must cut costs wherever possible – the results of which can be catastrophic.

One of the main ways producers cut costs is through the extensive processing of their goods, which increases palatability, shelf-life, and transportability. However, highly processed foods are severely lacking in the nutrients needed to keep an individual healthy, which in turn increases the outbreak of obesity, malnutrition, and health problems. Furthermore, as BeVier states, there is increasing evidence that Big Food and agribusiness companies use tactics similar to that of tobacco companies in order to escape public health regulation. Big Food and agribusiness try to separate themselves from the negative impacts that they have on society, such as influencing popular belief about obesity – that it is related to disposable income and the amount eaten, as opposed to what is being eaten. BeVier also states that, due to vested interests, Big Food corporations have strong ties over national governments which allow them to more easily escape health regulations and taxation.

Also in an attempt to ‘cut corners’ and maximize profit, Big Food and agribusiness cause massive damage to the environment through poor agricultural and transportation practices. According to BeVier, every year 5-10 million hectares of arable farmland become unusable due to deforestation, overgrazing, and bad agricultural practices, and another 0.3-1.5 million hectares becomes unproductive due to salinization and water logging. In fact, according to Godfray, et al., agriculture itself is “one of the greatest consumers of water and … shortages of water may have a major effect on food production”. The heavy use of machinery, chemicals and pesticides, and the loss of biodiversity – which are intended to increase productivity – can also be associated with the loss of soil productivity and fertility. Many of these chemicals used on produce are also detrimental to the people who work with or consume them. For example, studies in Sri Lanka found that “90% of the vegetables and grains [there] contain poisonous agrochemicals and are unsuitable for consumption”. 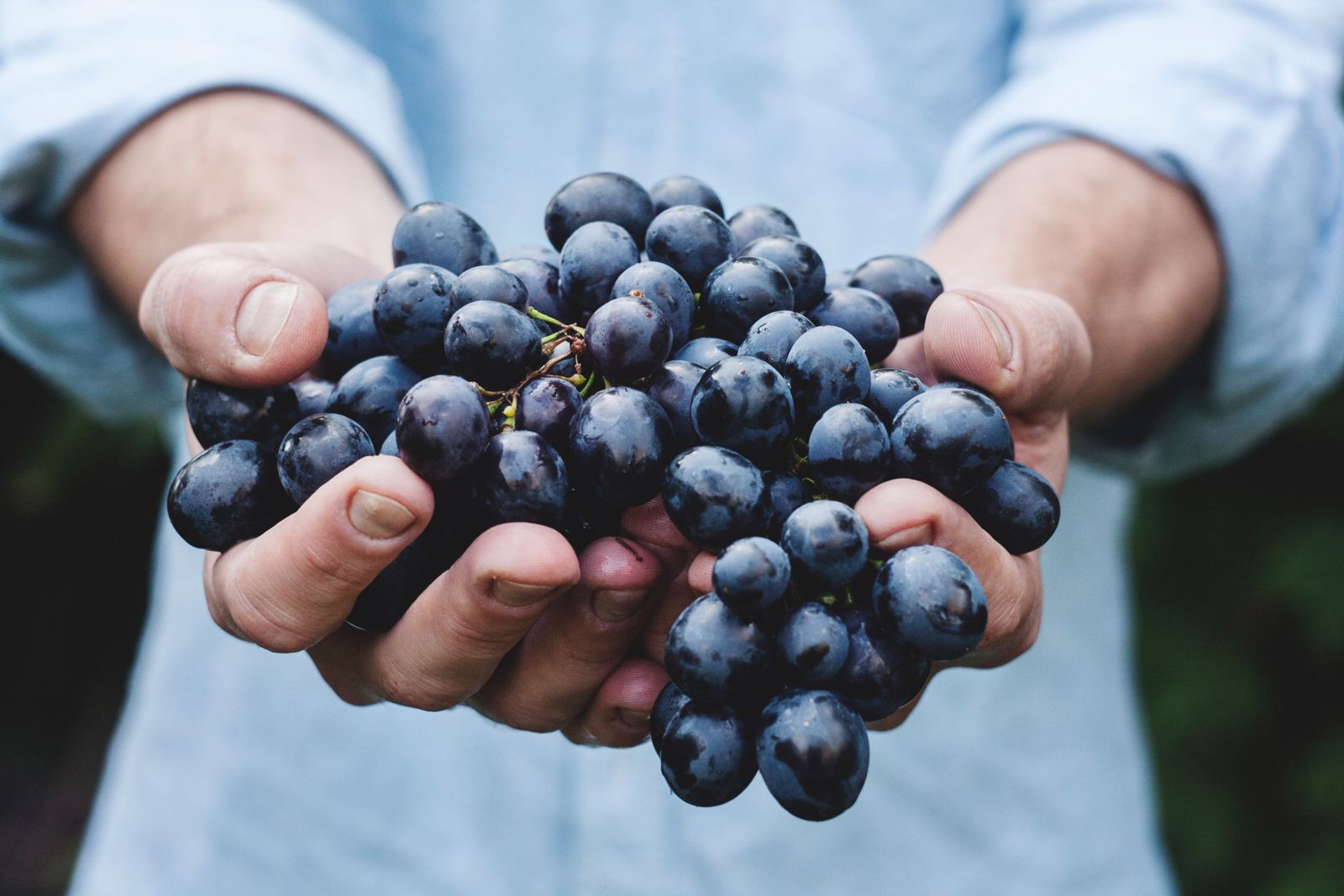 Ecological damages via the global food system, according to Godfray, et al., are not confined to agricultural farm lands, but also include air pollution and greenhouse gases– of which livestock is a major contributor – and depletion of ‘wild foods’. For example, currently the world’s fish stocks are “being harvested to full capacity or over-exploited, with troubling implications for ecosystem health, stock reliance and long-term output value”. Even animal abuse is common in the global food system, as agrobusinesses attempt to reap the maximum amount of profit from their livestock. For example,  broiler chickens “are subject to extremely confined and overcroweded conditions” and in order to prevent the chickens “from pecking each other to death the chicken must be debeaked”. Furthermore, to speed up the chickens’ growth rate “their food is laced with antibiotics… [which] remain in the meat and can be harmful to humans”.

The globalization and mass produciton of food requires that the products often must be transported – sometimes very long distances – which results in harmful air pollution. In fact, the average pound of food in America travels about 1200 miles before it reaches the consumer’s home. Furthermore, in the global food system, many countries import goods they are able to produce themselves, causing unnecessary transport and pollution. For example, the United States, which has a massive capacity for corn production, imports large amounts of corn from Mexico under a free trade agreement, and actually exports its own corn into Mexico. This manner of importing and exporting results in massive quantities of carbon dioxide and other greenhouse gases being expelled into the atmosphere, and it also plays a role in the growing scarcity of fresh water.

Overall, the few economic advantages of the global food system are overpowered by the immense failures of the system. Poor ecological and socio-economic practices and the monopolization present within the global food system cause incredible risks to the health and sustainability of the planet and humanity, as well as cause suffering through malnutrition, food insecurity, and dangerous chemical use on food. In order for a true global, accessible, sustainable, and healthy food system to exist, there would have to be major steps taken to reduce Big Food and agrobusiness presence, and enforce health regulations and other such responsibilities on these powers.