Opinion: Stop Saying You're "Grateful" That You're Not American 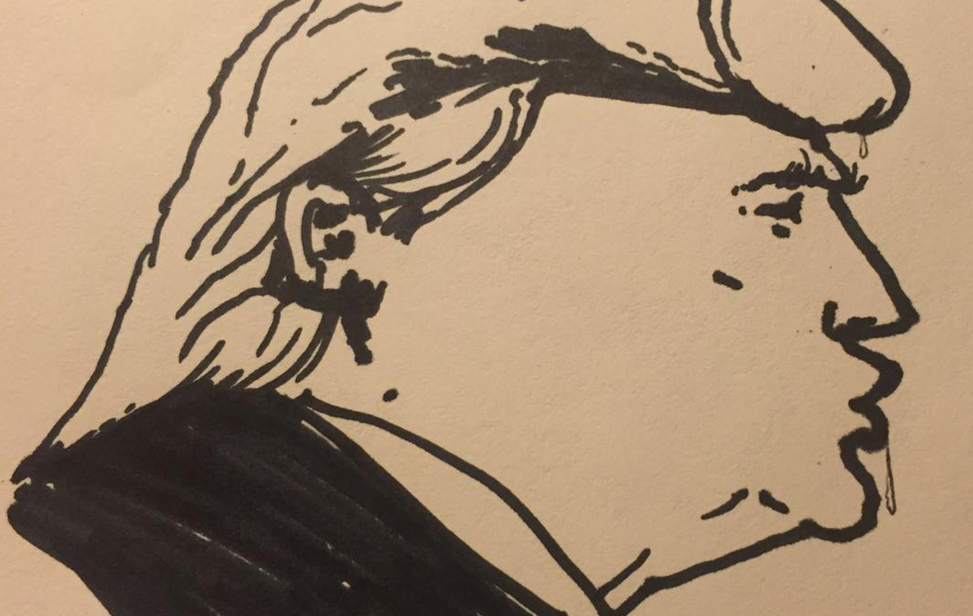 Many students gathered around The Spoke on November 8th to watch the U.S. election results unfold, but Trump’s election as POTUS was not officially released until nearly 3AM E.T., and by then a majority of the crowd had left. I couldn’t help but wonder: “Did people not care? Did they think it didn’t matter anymore?”

Since the election, mass protests are sweeping the American nation against Trump and what he symbolizes. Flags and giant Trump piñatas are being burned, rallies are being held, violence against Trump supporters are being filmed, and the list goes on. There is even talk that California wants to stage a sort of “Brexit” from the USA and become independent.

As Canadians, we watch these events unfold from our Facebook feeds, as if we are in another world completely. But this narrative is far from over, including for Canadians.

Trump’s election sheds light on the illusion of democracy. Democracy is not the choice between two people that do not represent 99% of the population. Democracy is when the people are fairly represented and the government serves the people.

There were two main choices, both not ideal in their own respects, but Americans had to choose between the lesser of two evils. A racist, misogynistic billionaire vs. a woman that speaks out against wage inequalities while wearing a Gucci pant suit; neither are figures that come to mind when imagining an accurate representation of society. These two candidates actually represent repression, and the continuation of the economic system that directly benefits the rich and exploits the poor.

Following the election, Prime Minister Trudeau is implementing a new system to become a Canadian citizen. It may be due to the overwhelming number of individuals claiming they would leave the USA if Trump won, or it could be because the system just needed an overhaul. The point is that this new system will allow citizenship to be granted after 3 years instead of 6. This way, fleeing Americans can become legal Canadian citizens before Trump’s first presidential term is up.