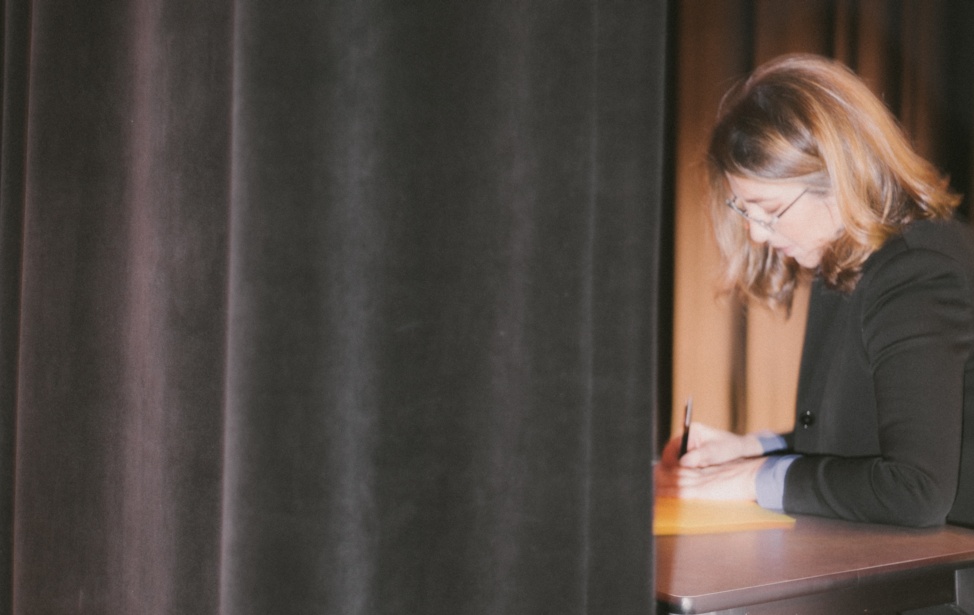 Throngs of people permeated the Student Life Centre on Thursday night to get their chance to meet the award-winning journalist Naomi Klein, best known for her 2014 critically-acclaimed book “This Changes Everything: Capitalism vs. The Climate”. Many waited patiently to get copies of her books signed while others simply wanted a picture (myself included). Nonetheless, everyone looked forward to her presentation about the effects of capitalism on climate change. It is a topic that serves as an interesting dilemma, given our current political climate.

After an introduction from our incoming KUCSC president Violette Khammad and a trailer of a documentary based off of “This Changes Everything: Capitalism vs. The Climate”, the theatre erupted in warm applause as Naomi Klein walked on the stage and proceeded to give a very compelling presentation.

It was a truly fascinating talk as she interweaved the detrimental effects of capitalism on climate change with the political climate of the 2016 presidential election. She spoke about how the Trump presidency was a “shock crisis”, resulting from the loss of narrative by the US population.  With the wave of executive orders, this triggered a response to the “shock crisis”, which included the Women’s March on Washington and protests against the travel ban. She further elaborated on Trump’s ascendance to the presidency by claiming that it could not have been possible without the prevalence of institutionalized racism (eg. scapegoating of immigrants and dehumanization of Muslims). She also commented on how Trump’s presidency seems to have spawned from the notion of CEOs wanting to attain far-reaching goals. For example, Canadian businessman and television personality Kevin O’Leary entering the Conservative leadership race was not unprecedented. It is something that should allow us to take a moment of reflection and look at the political conditions all across the spectrum. 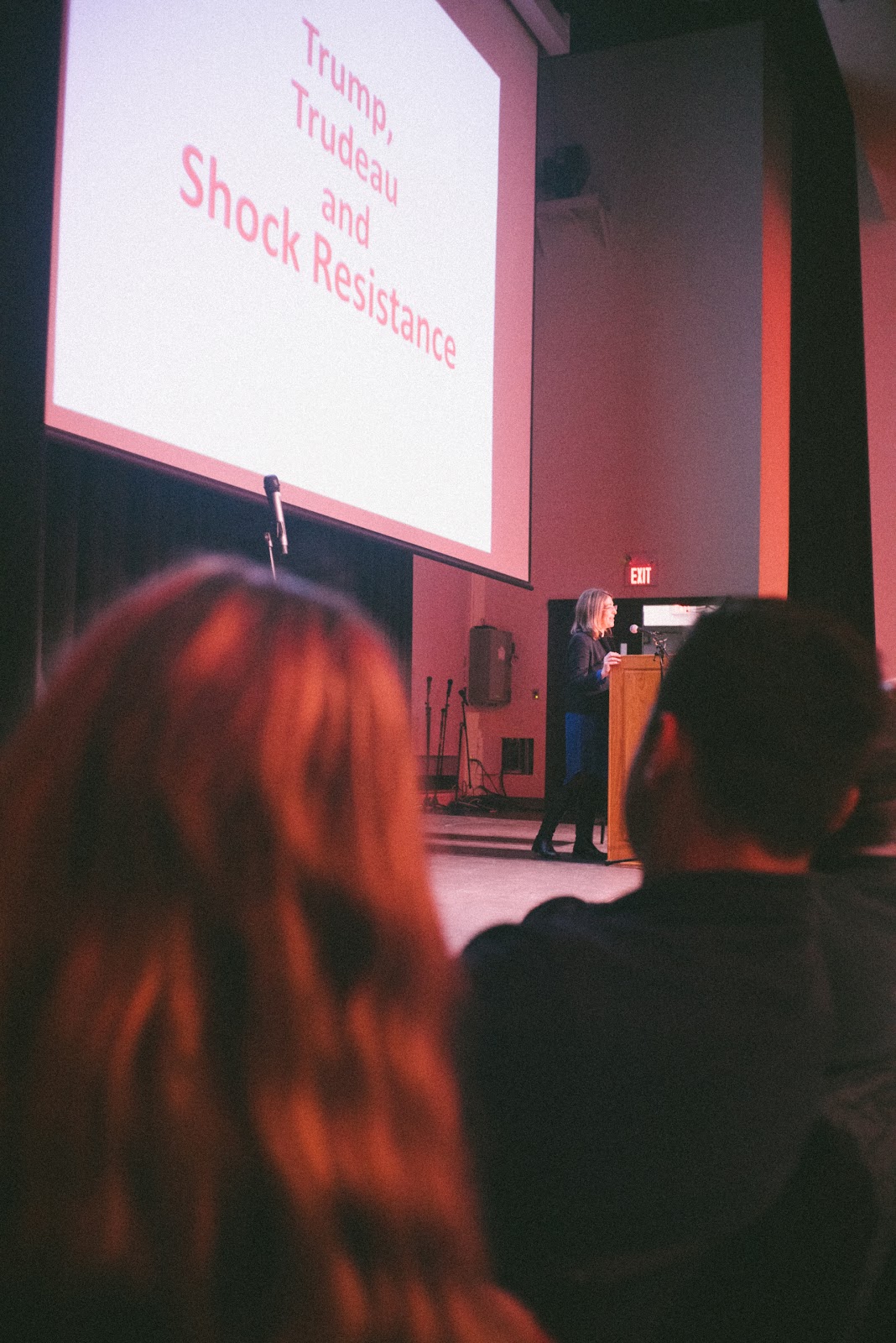 She smoothly transitioned over to the issue of climate change and why its importance should be known and taken into consideration. Referencing the Fort McMurray wildfires, the ecological destruction of the Great Barrier Reef, and the melting roads of Delhi, the audience was exposed to the horror of climate change. Even worse, she talked about the climate injustice that divided the rich and poor of the planet. For example, she told us about the cruel irony of capitalism when it comes to our changing global temperatures; money can protect you but if you are poor, you’re left to the elements. Unfortunately, in a centrist culture, climate change still remains the centrepiece of our problems but it is subjected to denial. The Trump administration’s approval of the Dakota Access pipeline and commitment to the Keystone XL pipeline prove that Trump himself is a “disaster capitalist”, a term coined by Klein herself, meaning that Trump is pushing for radical policies in a time of crisis and tragedy is a great example of this. She continues this theory of “disaster capitalism” by referencing Hurricane Katrina and how vice-president Mike Pence played a role in dissolving the public sphere. Serving as the chair of the Heritage Foundation, which was committed to providing free market solutions to the Katrina crisis, he imposed policies that attacked important areas of concern. Therefore, she reminded us that the Trump administration embodied values of “disaster capitalism”, which is something that is deeply concerning to know moving forward.

Finally, she delved into Justin Trudeau and our country’s role in environmental affairs. Naomi pointed out that Canada was the first industrialized country to contribute and offer our help. With the Paris Agreement back in December 2015, many world leaders promised to achieve half of the goals presented at the conference. However, the official target for the Canadian government aimed to cut two hundred mega tonnes by 2030. With our intention to reduce carbon emissions, she proceeded to present a graph of our climate change strategy plan, which included the carbon tax, coal-phase-out, and low-carbon fuel standard. Justin Trudeau’s commitment to the Kinder Morgan pipeline serves as a problem: while this hinders Canada from achieving its goals, it also affects our net impact exponentially. Not to mention, the dispute between pipelines and indigenous rights can potentially cause tension and strain our relationship with indigenous peoples in Canada. Ultimately, this leaves us to ask ourselves: is the pipeline expansion project a manifestation of “disaster capitalism” and if so, will Trudeau be responsible for causing an unacceptable and existential threat to affect our life cycle?

Concluding her talk, Naomi describes the political mood as “angry” and reminded us that the Trudeau government must defend itself against the rising populism of the Trump administration and the presumptive Conservative leader Kevin O’Leary. In other words, standing up to the bullies on the block. With the “shock doctrine” of Trump, she claims that Trudeau should go beyond tweets and become a ‘beacon in the dark’, arguing that leadership should not be confined to ‘tweeting’ but should include taking action. Her words were riveting in the sense that they spoke truth: if Justin Trudeau is committed to making a difference, he should transcend the limits of Twitter and take action through the leadership that was promised to many Canadians. 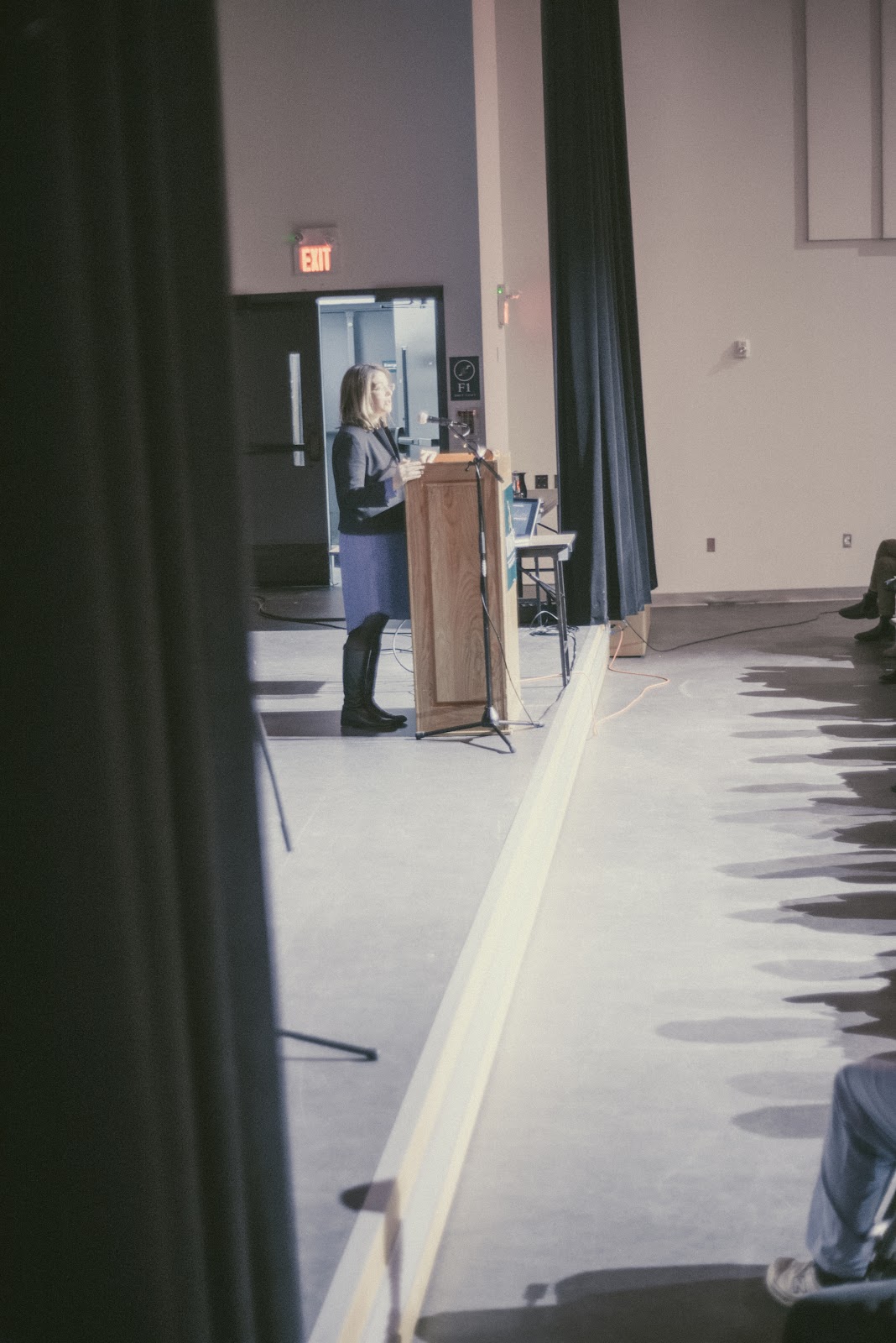 During the question period, Naomi was asked questions regarding the movement known as BDS (Boycott, Disinvestment, and Sanctions) and whether or not she would run for public office. She responded to both of these questions by expressing her support for the BDS movement and talking about its initiatives, while dismissing the possibility of running for public office. She elaborated on this further by wishing to remain a journalist and not wanting to repeat what she says, a common characteristic of a politician.

Naomi Klein’s presentation on capitalism and its correlation to our environmental affairs is intertwined with the current political climate, presenting a frightening look at how politics and economics can play an influential role in determining the landscape of our planet. With her coherent arguments and insightful research, Naomi Klein gave King’s College a glimpse of what we can expect from the Trump administration and how it will not only impact the bilateral relationship with Canada, but the issue of climate change itself. This begs the question: how will we respond to the “shock crisis” that is currently happening in our world today? 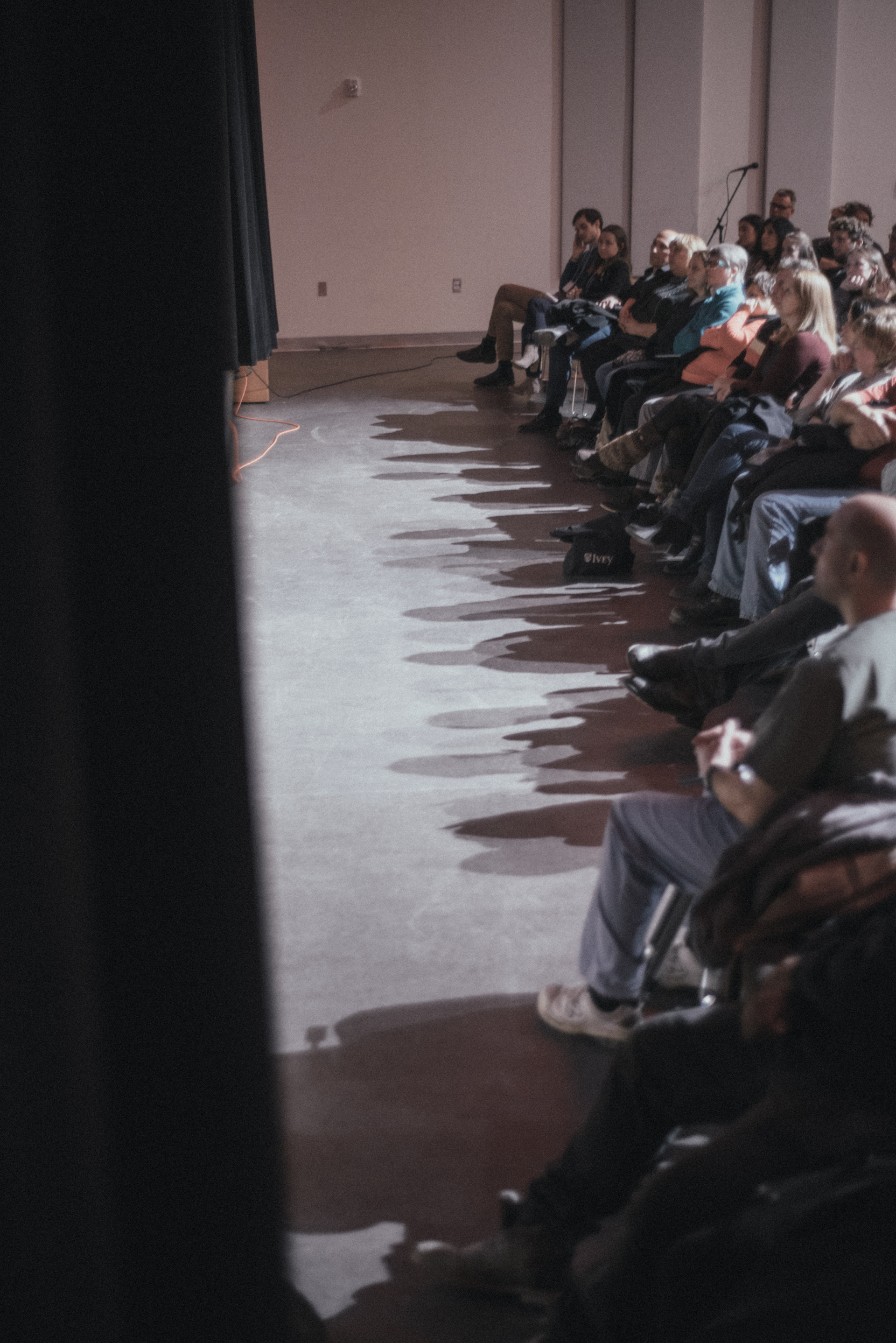