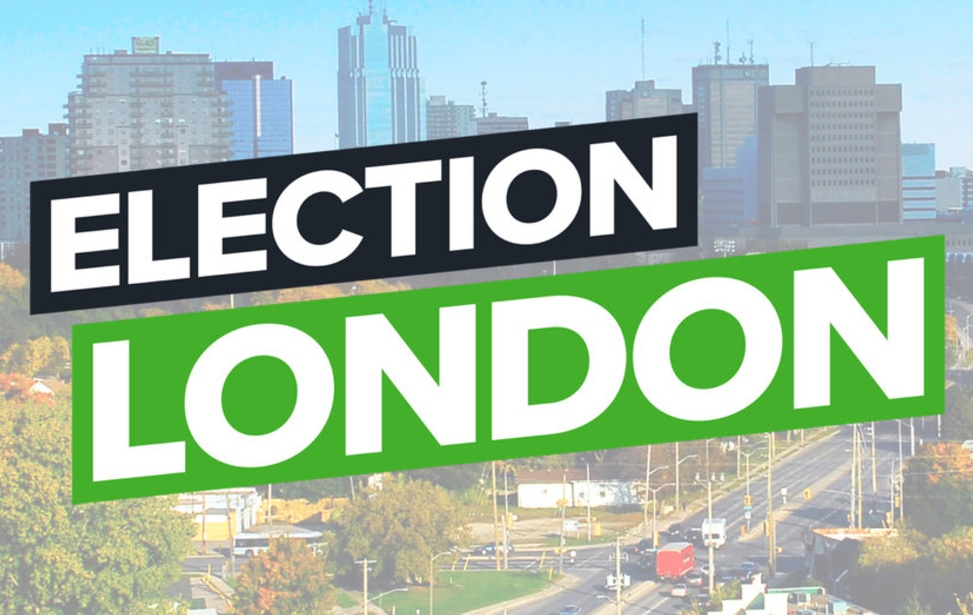 On October 22nd, 2018, Londoners, like all of their fellow Ontarians, voted in municipal elections. Former Conservative MP and cabinet minister Ed Holder won London’s top job in a historic election which saw ranked-ballots being used in Canada for the first time in the country’s history. London’s ranked-ballots allowed voters to pick their top three choices for mayor and councilor.[1] In order to be elected in this ballot-system, a candidate must garner more than 50% of the vote – if a candidate does not receive a simple majority, then the last-place candidate is eliminated, and his/her second and third choices go to the other candidates still contending.[2] This process can go on for many rounds until someone finally obtains a majority.[3] Although it took fourteen rounds, Holder eventually defeated his nearest rivals Paul Paolatto, Tanya Park, and Paul Cheng and will be sworn into office this December.[4] The election came at a higher cost for taxpayers, as this year’s election was twice as expensive as the last one held in 2014, due in large part to the more expensive vote tabulators that had to be contracted by city hall in order to count the ranked-ballots accurately.[5] In addition to electing a new mayor, Londoners also elected six new councilors, as Shawn Lewis, Steve Lehman, Paul Van Meerbergen, Elizabeth Peloza, Arielle Kayabaga, and Steven Hillier were nominated in wards 2, 8, 10, 12, 13, and 14 respectively.[6] The victories of Peloza and Kayabaga are especially significant: Peloza is London’s first ever Métis woman to serve on the council, while Kayabaga is also the first black woman elected in the Forest City’s history.[7]

Apart from its historic use of ranked-ballots, this election also had a special King’s connection. Dr. Lawlor and Professor Kate Graham of the political science department have been teaching the Campaign School special topic course this term (POLISCI 4486F), a course which allowed students to volunteer for a mayoral, ward, or school trustee campaign of their choice. According to Thom Waight, a student in the Campaign School course, the class consisted of, “weekly meet-ups with prominent municipal political insiders like Joni Baechler, Corrine Rahman, [and] Kate Dubinski who would walk us through different aspects of campaigning.” The class allowed students to, “work on a variety of different parts of the campaign from canvassing to platform creation to social media management.” Thom worked for the Paul Paolatto campaign and was responsible for, “canvassing neighbourhoods and collecting data to guide our voter outreach strategies as the campaign progressed.” Thom was not too surprised regarding the election result: “I thought it would be a much closer race between Paolatto and Holder, but I think Holder was a long-time favourite. Holder's network and name recognition far surpassed that of the other candidates which I believe is the reason he received the vote share that he did.” Thom, a third-year Honours Specialization student in Political Science, thought that the “experience was great” and he “hopes the course continues” in the future. If Thom’s hope does indeed become fulfilled and the Campaign School course is continued in the future, then this election could be just as historic for King’s as it has been for London.