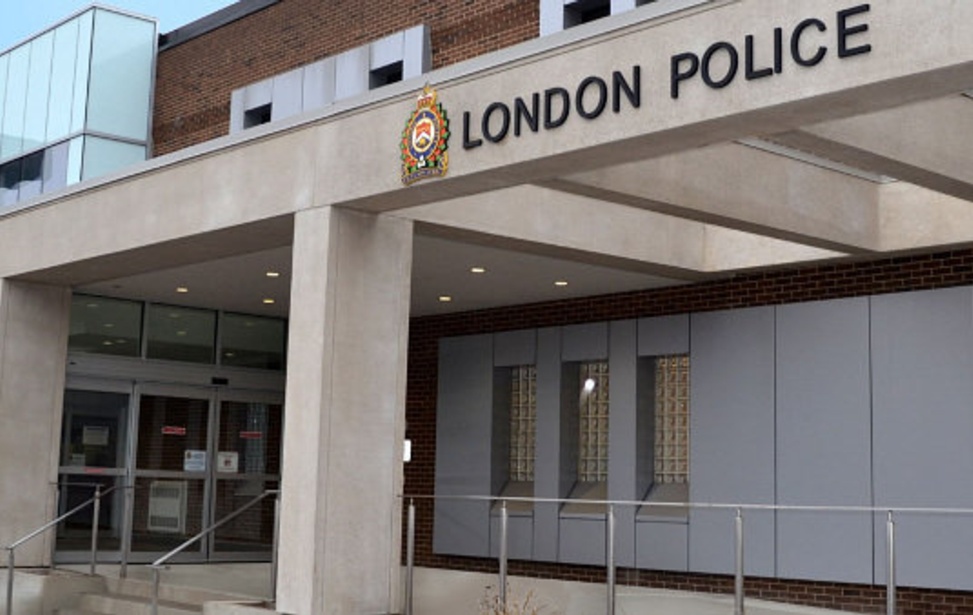 Racial and socio-economic discrimination run rampant on the streets of London, Ontario. It shows itself on many forums; the job sector, schools, and in encounters with our police. For example, ‘randomized carding’ is an action carried out by many police officers in the province of Ontario.

Carding or ‘street checks’, as it is also referred to, is the act of randomly selecting citizens, stopping them on the street, and questioning them or checking their identification, usually motivated by their physical appearance.

Statistically, London has the highest rate of randomized carding in the province of Ontario. In addition to this, police target racialized and marginalized peoples three times more often, establishing a basis of People of colour being ‘potential criminals’, while establishing the officers – who are supposed to protect us – as the oppressors. Suze Morrison, a very active advocate for the end of randomized carding, calls for our officers to do their job in a way that ‘respects freedoms, and is biased-free. 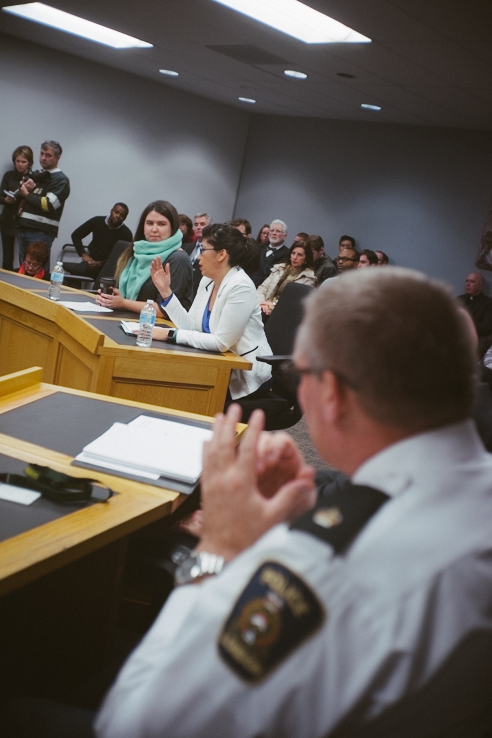 Morrison works side by side with the Diversity and Inclusion Advisory committee in London, Ontario. She has established a London-wide petition, signed by 270 members of our community, who support the end of randomized carding in our city.

“We’re not trying to impede on the criminal justice process, but we are trying to prevent harm of the innocent, while eradicating racial biases.” 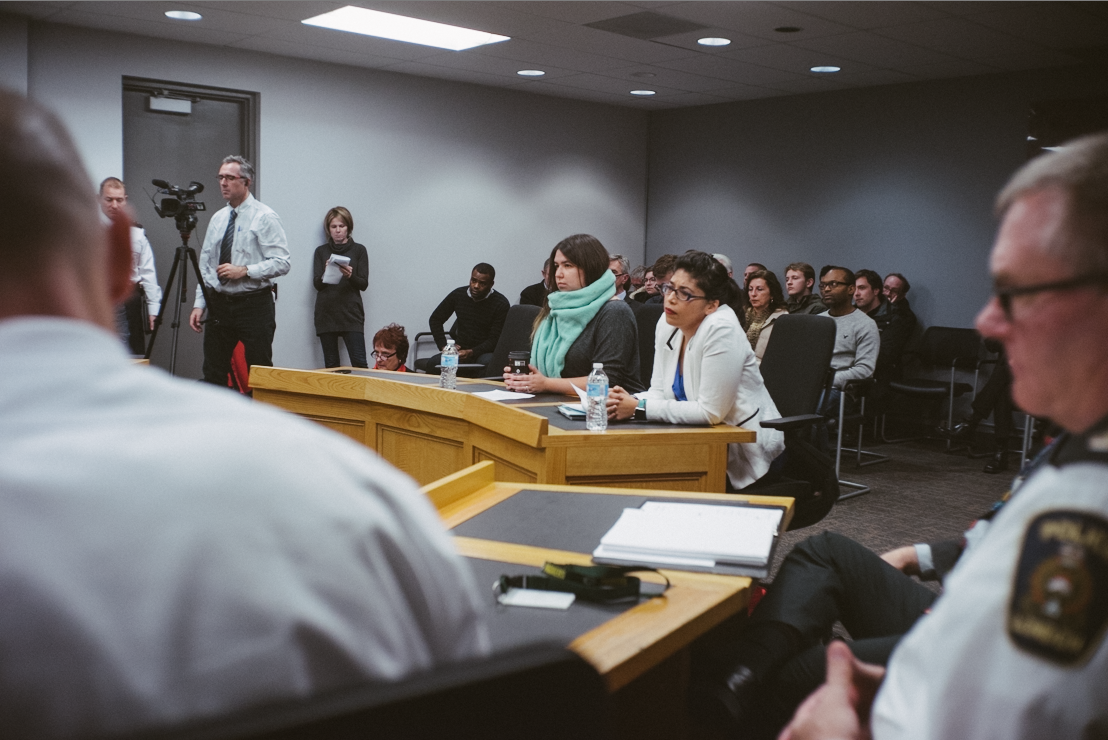 She also stressed that policy change is only a ‘first step’. While changing policy, the ministry is prompted to implement ‘clear policy’; not loaded with political jargon that members of the community cannot relate to.

Advocates for the end of randomized carding are not saying that police officers go out onto the streets of London just to ‘be racist’. This concern is addressing innate and foundational biases that are shared by many. The concern is that these checks are arbitrary; ‘based on random choice or personal whim, rather than any reason or system. If we treat our marginalized youth like criminals, it is proven that they will believe they are. 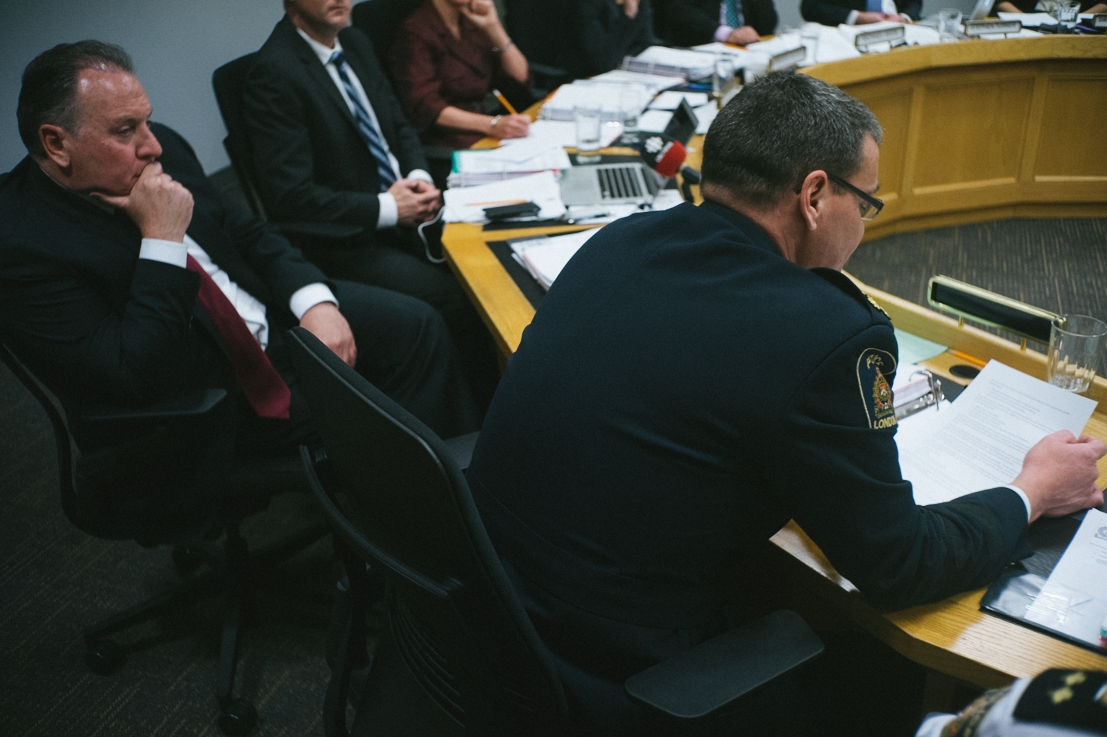 Our Chief of Police stresses the following:

“The Police force does not condone random street checks… How we engage with the public is critical in proper policing. We will work closely with the gov’t in order to create greater clarity. Our actions are not meant to be intrusive, but intend to protect the public.”

The city of London awaits further developments on this initiative.