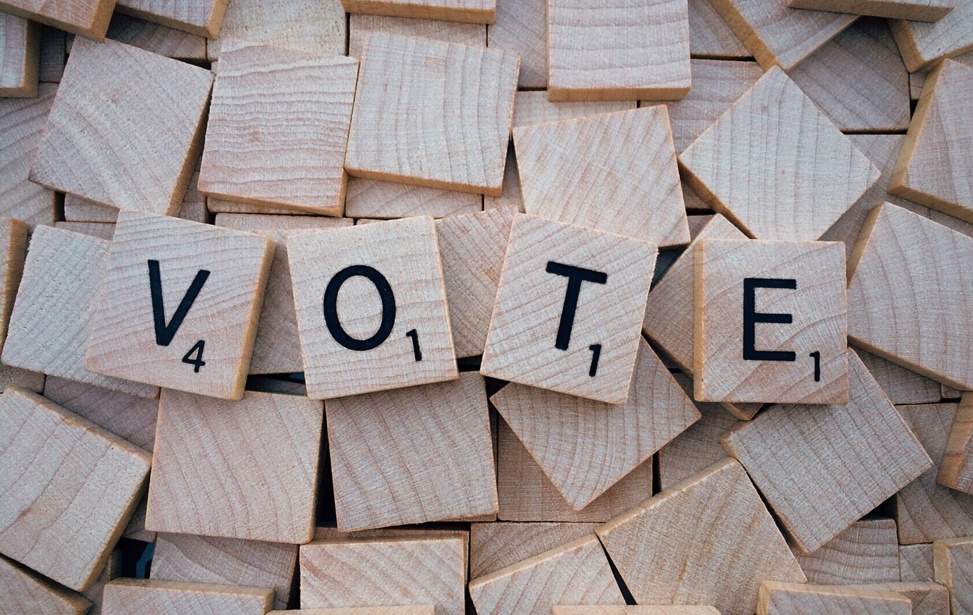 It’s that time again. There are signs on every corner, leaflets in your mailbox, and candidates are knocking on your door to share their ideas. And for many students, this may be the only time you hear from city politicians during your post-secondary education.

It’s a vicious cycle. Students often have trouble seeing how a municipal election will affect them. That leads to low voter turnout. Candidates assume students don’t vote and don’t bother engaging them. The candidates who are elected continue this lack of engagement and students are left feeling (often correctly) that politicians don’t care much about them. They don’t vote the next time around, and the cycle continues.

A good example is the ongoing construction on Western and Wharncliffe roads this fall. The road and bridge widening on a main route to the Western campus are necessary improvements. A city council that sees students as valuable London residents might have pushed to ensure the construction contract included provisions for minimal disruptions during move-in week, a better plan for the bus routes that use this corridor, and a plan to communicate with students about what to expect.

Instead, many of you arrived back in town in early September to difficulty accessing driveways, no bus stops between Oxford and Platts Lane, and no idea when any of it would end.

It’s time we tried something different, and there are roles for both students and municipal politicians and candidates to play in making that happen.

Your role is simple. First – vote. Students are allowed to vote in both their home municipality and the municipality where they are attending school. You can vote in advance polls on campus on October 4, or in your neighbourhood on election day, October 22. Think about the issues that affect your life in this city. Is housing affordable? Does transit provide reliable access to the places you want to go? Are you happy with how this city addresses environmental issues?

Second – keep thinking about these things long after election day, and keep letting city officials know what you think. Contact your mayor and councillors directly when you have a concern, and encourage your student councils to do the same for issues that affect the whole community. You won’t only be raising student concerns, you’ll be making London better for everyone.

Now here’s the city’s job, including mine as a candidate for Ward 6 councillor – give the concerns of all London residents equal weight, whether they plan to spend four years here, or 40. That includes consulting with students on projects and issues that affect student neighbourhoods, as well as issues that affect younger and lower-income residents of the city. It means checking in regularly with student leaders and building relationships with student councils and advocacy groups.

Let’s give this a shot together, and work towards a London where everyone’s voice is heard.

Mike Bloxam is a candidate for Ward 6 in the upcoming election. This piece is not a political endorsement, but a reminder of the importance of voting and the power of voice.