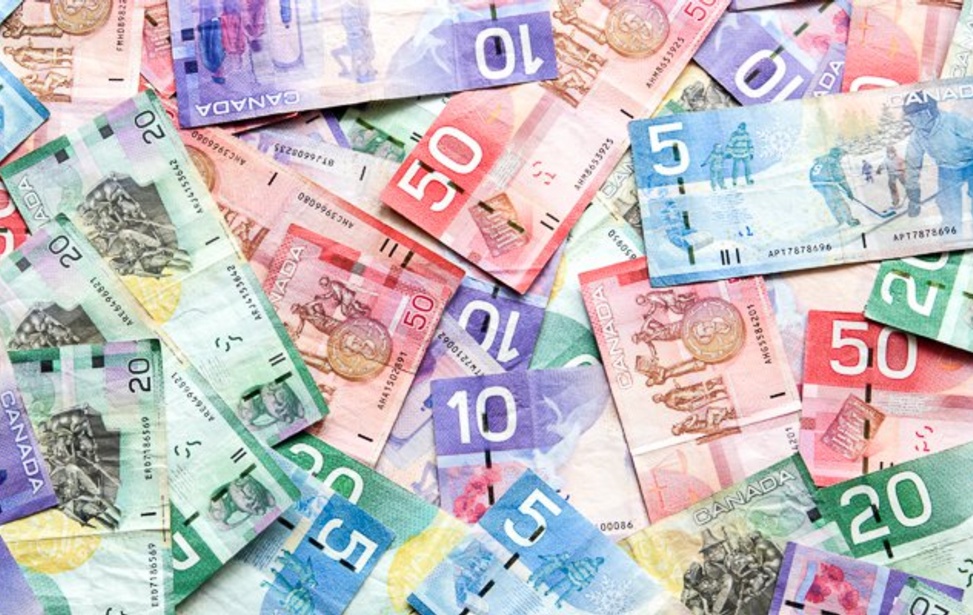 Whether a full-time employee at Tim Hortons or a part-time cashier at Wal-Mart, the newly raised minimum wage has undoubtedly been long-overdue for financially struggling Ontarians.

Maintaining employment opportunity and stimulating the economy is a crucial ingredient in Ontario’s economic prosperity, and the recent minimum wage increase to $14 in January 2018 and $15 in 2019 will be doing just that.

The heated debate over the economic realities on minimum wage spikes between social advocacy groups, research institutions, and think tanks has been one of a tug of war on public opinion for decades. But just who has the answers?

The right-winged C.D. Howe Institute has been aggressively trying to instill fear in the public. An associate, Joseph Marchand says, “…employment loss is expected from imposing a higher minimum wage…” which could result in sky-rocketing unemployment rates. These sweeping claims may seem frightening to the average minimum wage worker but they fail to capture Ontario’s economic reality, because as history has shown these pro-business think tanks eat their words time and time again.

A prominent study conducted by Nobel Prize winners David Card and Alan Krueger in 1994 found, “no evidence that the rise in… minimum wage reduced employment…” and in some cases, “…the increase in minimum wage increased employment.” [rates]. Recent academic studies have replicated the Card and Krueger study and the results substantiate Card and Krueger. Economists in Ontario (53 of them to be exact) have endorsed the fact that minimum wage increases result in, “…job lost effects that are statistically indistinguishable from zero.” There is just no empirical proof that a higher minimum wage results in job loss.

To further unveil the low credibility in certain right-winged think tanks on wage increases, let us not forget the Fraser Institute’s job loss predictions that were pulled out of thin air prior to British Columbia’s 28% minimum wage increase in 2012. The Fraser Institute concluded that the resulting employment loss in BC’s minimum wage hike will be upwards of 52,000 jobs. In response, a BC university professor David Green, quickly debunked the statement where he found that the actual job loss only amounted to one-tenth (5,200 job) of what the Fraser Institute anticipated. Even though BC faced a slight job loss from a hike in minimum wage rates, this occurrence is relatively rare in general.

Consider the case of Alberta. From 2015-2017 Alberta’s minimum wage rate soared 33% and in 2016 there were 26,500 new jobs as a result. Referring back to Card and Krueger’s study we find a clear example of how higher minimum wages can help create more employment.

Economists have a shared understanding that higher minimum wages will serve to initiate, “economic revival.” The reason behind this idea is straightforward. Minimum wage workers spend more of their money to maintain a comfortable living standard (rather than save and invest that money). This means lower income earners reinvest a higher proportion of their income back into the economy.

Are employees genuinely happy about receiving higher minimum wages? They in fact are, and it shows in their work productivity.

A study conducted by Timothy Dunne, in 2002, found that “…rising wages are associated with rising productivity…across plants within the same industry.” Numerous other academic studies have all found that higher minimum wage rates reduce worker turnover (reduces company hire and training costs). For example, Harry Holzer states, “…firms can…offset more than half of their higher wage costs through improved productivity and lower hiring and turnover cost.”

The evidence is crystal clear; the recent raise in minimum wage not only benefits employees but it saves companies huge labour expenses.

Critics of a minimum wage increase argue that prices will significantly increase in order for businesses to be able to afford the higher wages. This fails to consider that companies have the potential to cut the added labour expense in half with higher worker productivity and lower turnover rates. Lastly, workers may face reduced employee benefits and work hours as wages rise, but this is a short-term pain for a long-term economic growth gain.

Whether a waiter at Denny’s or a McDonald’s drive thru cashier, the recent wage increase to $14, then to $15 in 2019, will increase your disposable income as well as present you with a healthy growing economy. An economy where you can finally sit back and enjoy the financial comfort that higher minimum wages bring.