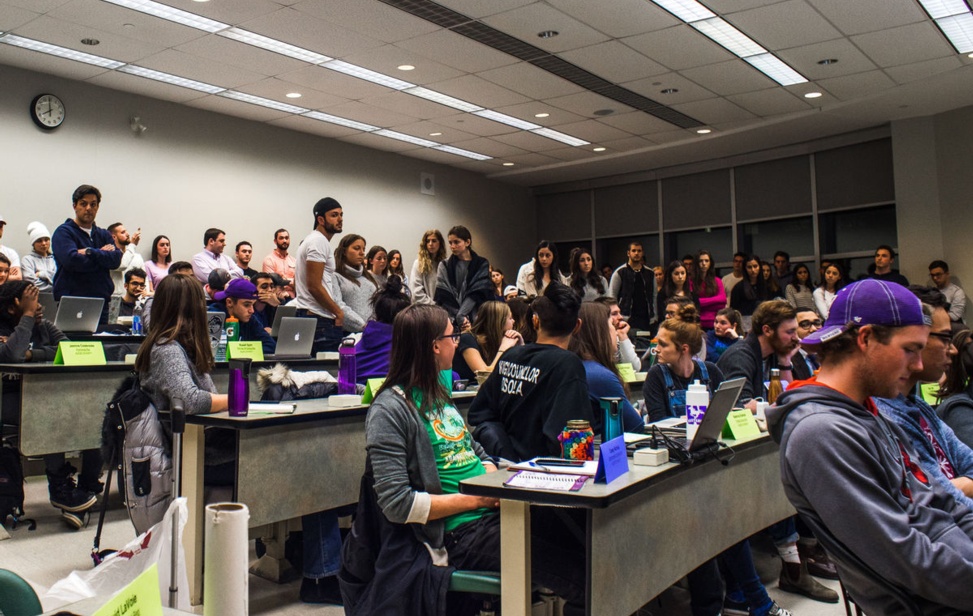 The debate over the referendum question has spanned the entire term and many hours in council meetings, mainly focused on how closely the question should relate to the Boycott, Divestment, and Sanctions (BDS) movement. A final decision was made at King's University College Student Council (KUCSC) meeting on Sunday, February 13th, to hold a referendum asking the King's student body this question:

"Do you as a King’s student support calling upon the KUCSC to lobby King’s administration to boycott and divest from any and all companies and products complicit with Israeli occupation?"

This boycott-divestment would be on based on principles of "human rights, labour, environment, and anti-corruption." It would also change King's existing responsible investment policies, to reflect these lobbying efforts.

This referendum was originally proposed as a BDS referendum, and campaigning was supposed to begin in January. The referendum question in its original form would have asked: “As a King’s student, should the KUCSC endorse the BDS movement by lobbying the King’s administration to boycott products and divest from companies in violation of international law?”

But in the beginning of January 2017, Members of the Affiliate Appeals Board (AAB) voted to shift KUCSC’s focus from seemingly endorsing the BDS movement to adopting a more general stance on ethical investment policy, in order to “meet the KUCSC Community Standards Policy and the KUCSC Mission Statement.”

“1) Any reference to the BDS movement cannot be included in the question of the referendum.

2) The referendum has to include the specific companies that the KUCSC would lobby for King’s University College to divest from.” 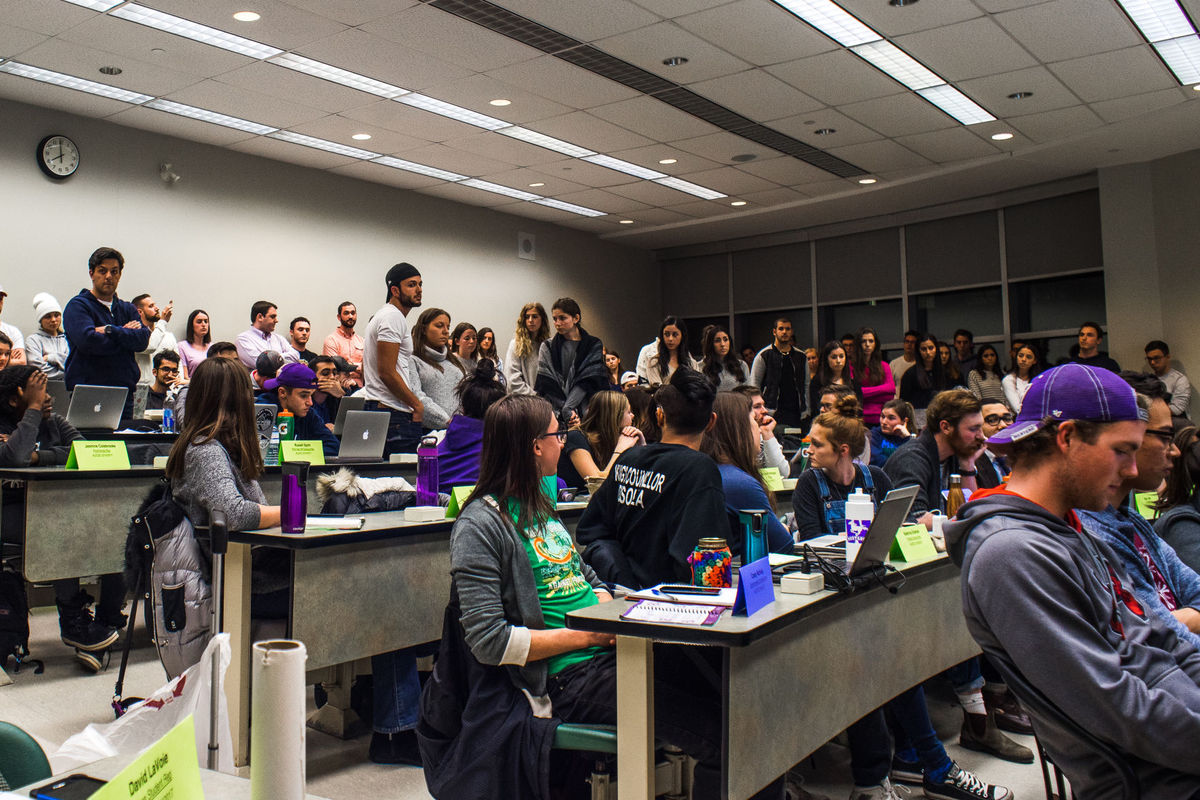 Following this, a large group of Western/other affiliate students filled the January 15th KUCSC meeting, arguing that the referendum, even with no specific mention of “BDS”, violated the mandate of the college’s student council. It was decided to have an Ad-Hoc committee to determine a question impartially, but since the committee was unable to come up with a question appropriate for the referendum, the two sides didn't come up with one question.

Through Final Offer Arbitration, both sides brought forth their own questions (as a way to show compromise). The Final offer arbitration was the last resort, and councillors were asked to vote on a question that made the most sense, and showed compromise from their original question that they came into the Ad-Hoc committee with.

Fourteen council members voted for the referendum question focused only on all companies and products complicit with the Israeli occupation. The other ten council members voted for the second question option: for King's to "implement a responsible investment policy based on principles in the areas of human rights, labour, environment, and anti-corruption, such that King’s investments are congruent with global social justice movements."

This second question was argued by some members to be less "divisive" and represent all students, while some argued it is not a debatable referendum question.

Sam Boer, VP Student Events, argued against the second question, saying that "no human being in their right mind would debate against it."

SIPP outlines that King's cannot make any investments in stocks, so there should not be a concern for any investment of any stock or mutual fund by King's. However, King's  is mandated to have a certain percentage invested in banks. All of King's University College's operating investments are in a high-interest savings account at the Bank of Montreal, according to Jeff Major, vice-principal support services and finance.

"This is where it becomes blurry for King's students to know where their money is going," LaBine said, since all of these banks or corporations may have investments in unethical practices.

King's students can cast their vote on March 13th & 14th, on the same ballot as the Vice President nominees, following the referendum campaigns held by both sides from Feb 27- March 12. These campaigns hope to educate students on all sides of the Palestine-Isreali conflict, and the impacts of the boycott-divestment.