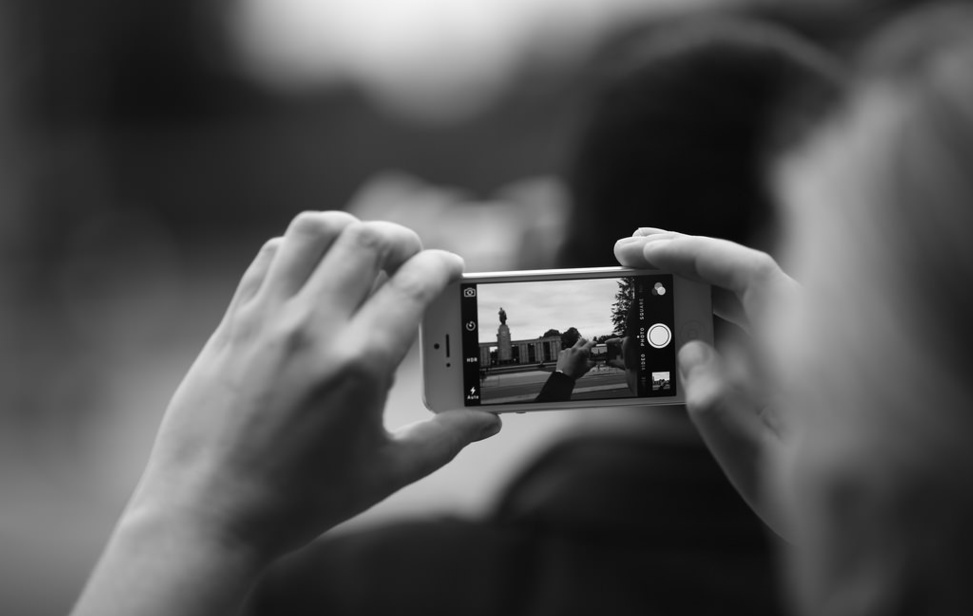 Have you ever wondered to yourself what constitutes as journalism? Is it only professional reporters with a vast amount of experience or can it be an average citizen? This is the question that we must ask ourselves in the current media landscape. With multiple ways of producing and distributing content that can spark a discussion or generate controversy, there needs to be more emphasis on reliability, especially in a time when Facebook is being inundated with fake news stories.

This issue was brought up in my MIT (Media, Information and Techno-culture) tutorial and I’ve been pondering it ever since. If we look at how information is transmitted in our society today, it plays an important role in how we perceive the world. Most importantly, it can shape our perspective on a particular issue. For example, the fake news stories that surfaced on Facebook were believed to have swayed the outcome of the 2016 presidential election - one source claimed that Pope Francis endorsed Donald Trump, which is a complete and utter fabrication.

Misinformation can have a very significant impact - not only does it affect our perspective, but it causes false news articles to be shared on Facebook, which allows us to affect other people’s perspectives, and has a great overall influence on the content that is being displayed on its website. It is disappointing that Facebook did not use their power wisely, however, it is even more disappointing that there was a lack of regulation and supervision as to the authenticity of these news stories. In order for the problem to be solved, there needs to be more responsibility and initiative taken by the CEOs and management to ensure that its costumers are not being sold bogus, fabricated articles. As consumers of media, it should also be our job to recognize the bias or perspective being taken in a particular article. For example, determining whether it is aimed towards liberals or conservatives.

The definition of journalism has grown into a way that allows fake news stories conceived by ordinary citizens to hold the same validity as articles distributed by a well-known publication. I believe that there needs to be a clear distinction between the two as one offers something that the other does not: reliability. Therefore, we must remember that the Internet is a vast resource that contains an incredible amount of information. The question that remains is: whose information do we trust?