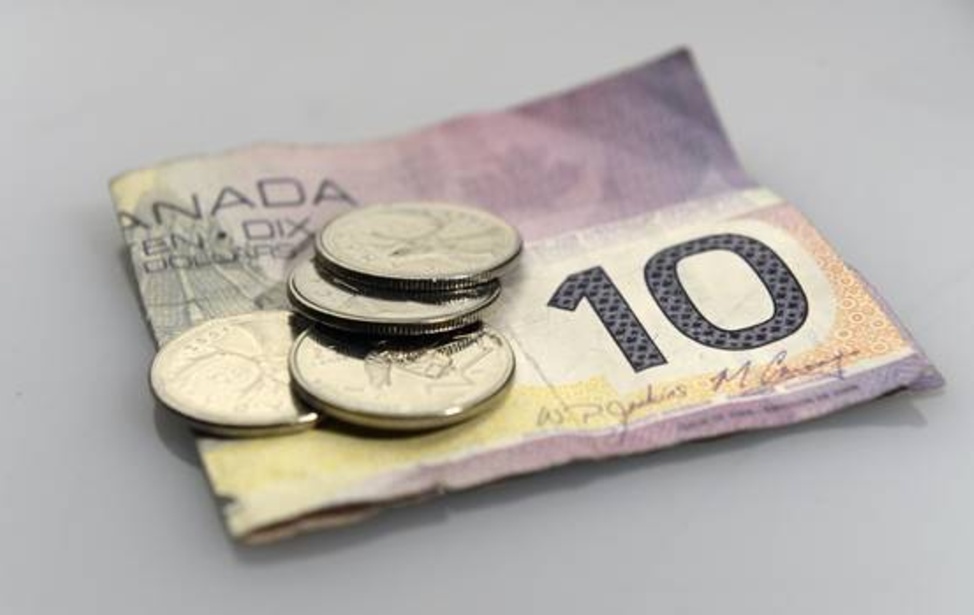 Wage increases. It’s a hotly contested debate over decades, with the working class and their unions at the forefront of the campaign. Currently the increase minimum wage agenda is being pushed by the Ontario Federation of Labour with their Make it Fair campaign. If you go on their website you find a list of demands attached in addition to their call to follow in the steps of the Alberta government and increase the minimum wage. Alberta has already started to phase in their promise to increase the minimum wage by surpassing Ontario as the province with the highest minimum wage. Ontario stood at $11.40/hour and Alberta surpassed that by increasing theirs to $12.20/hour in 2016. So far the Alberta provincial government have been taking the steps towards upholding their promise but it’s important to remember that it is just a promise not a guarantee.

It is clear that in Ontario an increase in the minimum wage would be welcomed as it is favoured by two thirds of Ontarians. There are a number of good arguments the pro-side has made. They argue for the economic benefits because if people are paid more then they will spend more. Though, the assumption that every person is a spender, and that the money will go to the economy instead of a person’s saving account is unrealistic. Since people will be paid more there will be less reliance on social programs. There are a few problems with this belief. First of all, there are a number of social programs that exist in Canada that fund education, healthcare, disability programs etc. The percentage that we invest in people with low incomes is small. The percentage of reliance of these programs relates more to unemployment levels than low income. When the economy is suffering we see more people go on assistance and when the economy is in a boom period we see people move away from reliance on those programs i.e. welfare, unemployment insurance.

There are campaigns for the minimum wage to be raised to $15 but we need to be careful with that. If the cost of labour becomes too high we will see small businesses being unable to employ as many people because they simply won’t be able to afford it. If the government decides to help these small business so they can keep their employees that will probably come in the form of a tax cut. A tax cut means less money in the federal/provincial budget which means they will have to find some way to cut it or provide less funding to other programs that Canadians rely on. The argument can be made that less people will be on assistance programs but will that be enough to offset the costs that raising minimum wage would create? Larger corporations may be further inclined to ship jobs overseas or resort to automation since it’s cheaper than hiring people and those jobs would be very difficult to get back

Currently in Ontario 9.2% of people earn minimum wage and as of 2014 15% of people in Ontario rely on welfare, one of the highest percent of people in the country. There are many factors to this but unemployment is the main contributor. If we raise minimum wage the number of Ontario citizens on welfare has the potential to increase if companies can’t afford their employees or decide it would be a better decision to leave.

Personally I believe minimum wage should increase incrementally and in correlation to the rise of inflation, but even this is an unrealistic proposition. I understand if this is not of popular opinion but I think you need to weigh the economic pros and cons before deciding for yourself.