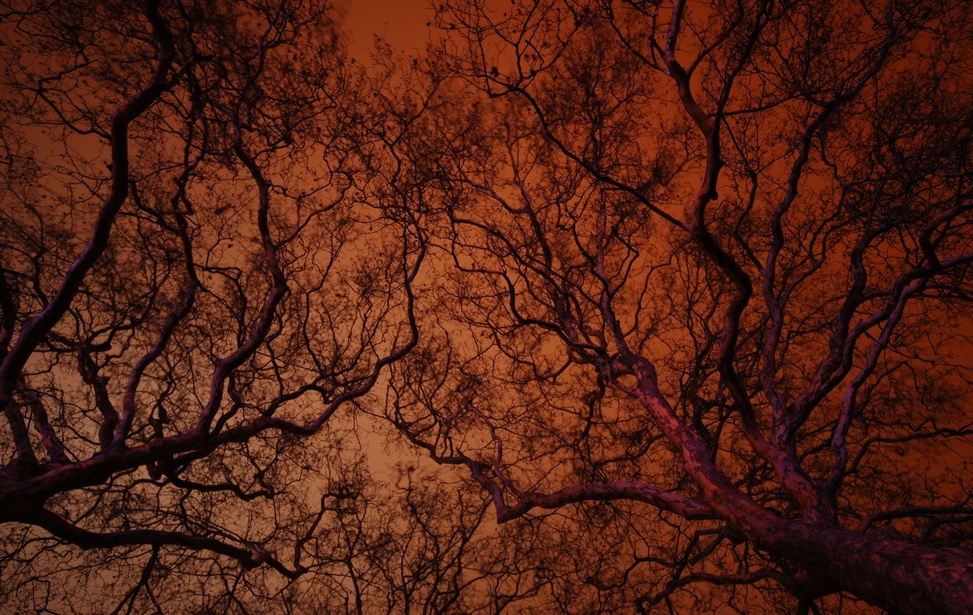 The “Welcome to Westdel Psychiatric Ward," sign was illuminated by my headlights. I found my parking spot, pulled in and turned off the car. I was a little bit early for my morning shift, but I planned on getting a head start for the day, plus a new patient had checked in. I was awoken by my cellphone vibrating across the coffee table beside the couch I had been currently sleeping on. A voicemail from an unknown number, a woman with an unrecognizable voice spoke, “a patient will be waiting for you when you arrive Doctor, I hope I didn’t wake you. See you soon-” and then the recording stopped.

I left my car and walked towards the staff entrance, waving at some nurses who were just finishing their shifts. It was a cold and gloomy day, but the welcoming heat from the front corridor made my muscles relax. Momentarily after gathering my belongings - lab coat, nametag and clipboard - I made my way down the long, narrow hallway towards the introductory interview room. I knew my patient would be waiting.

After reaching my destination, I grabbed the file report from the front of the locked door and began to read: “Patient #311: Emily Stone. Voluntary admission.  Signs of multiple personality disorder; some schizophrenic episodes – behaving erratically with possible suicidal tendencies - need second psychiatric opinion to support this assessment. Emily was given a mild sedative from Dr. Saunders, 3 doses of Valium throughout the night – see medical chart.” At the bottom of the report, a Doctors signature was scribbled beside a small coffee stain.

“Oh, hi Doctor, Emily is just having some breakfast, I brought her some before the shift change.” A small body appeared beside me, from the enthusiasm in her voice, I could tell she was excited to finish her shift.

“Long night?” I chimed back, curling my lips into a smile.

“It was a very long night; Emily isn’t very cooperative. She insisted on waiting in this room for you all night, but we eventually got her into the acute care wing to try and sleep. We gave her a few shots of Valium over the night to help calm her." She paused, looking slightly worried. After a few short seconds of silence, she continued. "It’s strange because she acted as if she was forced to come here yet she voluntarily admitted herself. She was pretty calm during the first assessment, but then she began talking from different identities and changing all of her stories about what was bothering her and made her want to come in.” She paused, glancing down at her watch. “I think I’m ready to head home. Have a good day Doctor, and good luck.”

Before I even had a chance to ask her if she was the one to call me, she was heading towards the exit. “Thanks, I’ll see you tonight.” I hollered after her; my voice echoing through the halls like the top of Mount Everest – except I wasn’t on the top of Mount Everest, I was in Westdel. I collected my thoughts, scanned my card and walked into the room, gently closing the door behind me. “Hello Emily, I’m Doctor-”; she cut me off.

“I know who you are and my name isn’t Emily. Why does everyone keep calling me Emily! Do you know how long I’ve been waiting here? Too goddamn long.” Emily sighed, taking a deep breath and pausing to look down at her breakfast tray. I could tell her oatmeal was cold. She must have requested extra packets of sugar because she had a replica of tiny, sugary mountain in the center of her bowl. She caught me glancing at it. Her voice trembled; “kind of looks like Mount Everest, doesn’t it?”