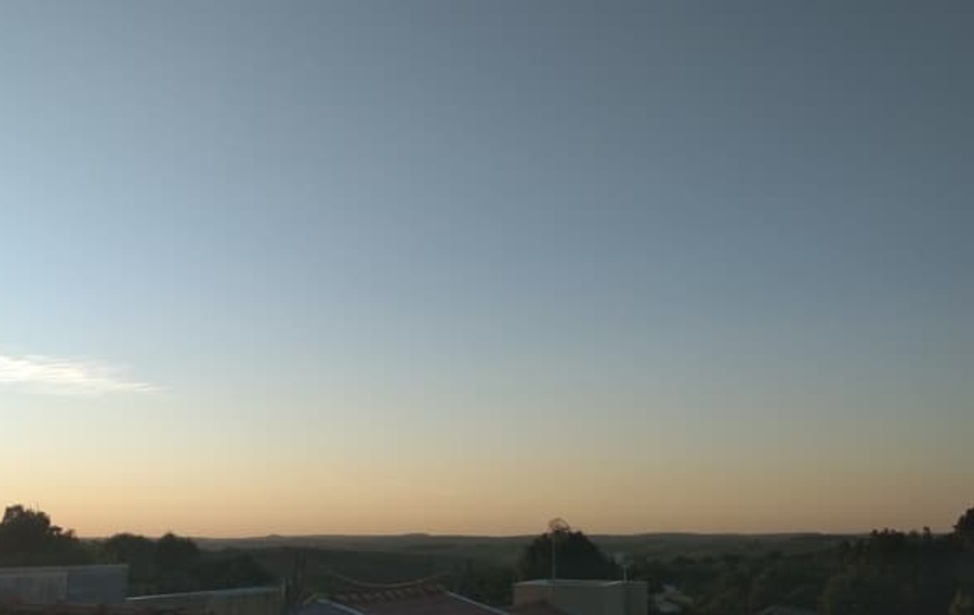 image credit: We Heart It

My name is Mary – Mary Sue, to be exact – and I’m a freshman girl in high school. I’m just an average girl, so I get bullied a lot. Up until now, I led a normal life, but now, one of my friends is dead. I couldn’t help it as the memories started flooding back. She died a long time ago and that’s not the point of this story. Somebody else, one of the popular kids, was killed tragically. My parents said that it’s a normal thing that happens to teens, but I knew I was the only one who could put a stop to this craziness.

It all started the day when I met him. Fabio McBurlychest, my now boyfriend, was there when he found her dead. His eyes were as blue as deep pools of heavily chlorinated water. I’ll never forget what he said to me on that fateful day: “Why are you staring at me, someone is dead!” At first, I thought it was him. He is, after all, a werewolf. But, he assured me that he only eats Purina Dog Chow. The next day, I was eating the slop that the cafeteria hands out on the floor, after math class with Mr. Manson, when they came. Becky, Amber, and Krystal started to mercilessly torment me for daring to be different, but still relatable to millions of tween girls. Suddenly, Romeo Darcy, the pale-skinned boy who I knew well, but not well enough to actually call myself his friend, stepped in.

“Leave her alone! Stop picking on her!” he shouted romantically.

I looked into his eyes, they were green like that small, ugly little warty frog from biology class that I can never remember. As I was staring into his eyes, he opened his mouth to softly speak.

“Can you please stop staring at me? It’s making me uncomfortable.” But of course, being a gentleman, he couldn’t help himself and fell head over heels for me. Now I had two different men that I had to choose between. I hoped that one of them didn’t die tragically to make my choice easier.

Later, in Mr. C. Manson’s math class, he excused himself to go to the bathroom, but I wasn’t stupid. I knew that he wasn’t going to the bathroom, I could see that this was just an excuse. It was hard to tell, and only my sharp eyes and incredible yet still average intelligence could tell that he had already relieved himself in his pants. As I went to follow him, I bumped into Romeo again. He was standing over a body that had several holes in it. I knew that something was wrong, so I quickly ran over to the body. With trembling hands, I reached into one of the holes and felt its heart. It was stopped.

“Mary, there’s something that you need to know about me.” Romeo said, as I stood up. “I’m… a vampire.”

“Honestly?” I replied “I’m not really surprised. I mean, you sparkle in sunlight, and you are the palest-skinned boy I know. But it’s okay, I’m madly in love with you anyway. It’s such a shame that we can never be together.”

This was unfortunate timing for such an outburst because Fabio burst into the room.

“I’ve got to make sure I have no witnesses,” he yelled. I wasn’t really listening, and I didn’t understand what he meant. I was so confused that I started biting my lip, a realistic and relatable action that makes me look incredibly cute, obviously. That’s when he shot. The bullet whizzed harmlessly by me, almost as if I had some sort of armour against his plot. Some sort of “plot armour.”

“Whew! I really dodged a bullet there!” I said in my relatable way.

“Yeah,” said Romeo, “But he didn’t.” Fabio lay on the ground and got blood from his bullet wound on my new CheetahTM shoes.

“It doesn’t matter about that. Now that he’s gone, it saves me from making a choice based on actual emotions and fact, not just who is the hotter monster that is into me for no explicable reason,” I said breathily. “Now, kiss me.”

And, as his fleshy tongue interwound against mine, I knew I made the right choice. Oh, and also Mr. Manson got caught and sent to jail, but we both know you’re not here for what happens to him. There was, however, one body found that Mr. Manson said wasn’t him, and with it was a mysterious message drawn in blood and signed by a Mr. C. Quill.