The Remnants of My Colonial Heritage 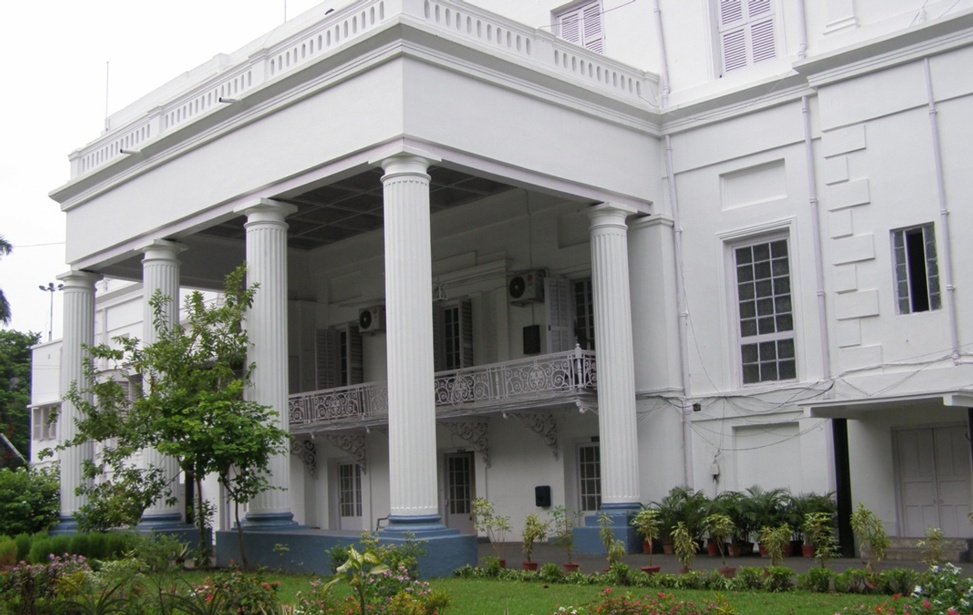 La Martiniere For Girls, my school in Kolkata, India, was founded in 1836 by a Frenchman in the British East India Company and has provided education to thousands of children for over 180 years. It serves as a testament to the architecture left by the British during their stay in India.

“How do you know English so well?”

“You speak English pretty well for someone from India!”

How many times have I been asked a question about my eloquence in a language that is spoken by more than half of this world’s population? Well, if I got a dollar for every time my English-speaking abilities were a topic of concern, I would have enough to pay my international tuition fees.

My fellow conversationalists, let me tell you something. I was unaware of the existence of such a language called English simply because of my country’s colonial past. Yes, India was one of the biggest colonies that Britain could ever have, but the tyrannical rule they inflicted on other parts of the world – one of those being the very same land you have grown up on – was, unfortunately, excused for us. So, why do I seem so bitter about it? Because maybe they weren’t oppressive enough by hanging people from trees, depriving people of their own land and wealth, plundering the country of its riches and resources and creating more than one famine. Because, at the end of 200 years of colonial domination, we still hadn’t learned a language less complex than Sanskrit or Tamil. It wasn’t enough that my forefathers had to learn English and take the Indian Civil Services exam or go to England and be superb academicians, because, by 1947, English had been completely eradicated. In fact, while growing up, I was completely oblivious to what basic words like “language” meant. I have never read Enid Blyton’s classic, St. Claire’s, or experienced Harry’s adventures in the Forbidden Forest. In fact, Mathematics has a completely different script in non-English languages. The academic discourse was in Bengali and Hindi, and nursery rhymes like “Twinkle Twinkle” and “Humpty Dumpty” were a farce. I am still grim that Grimm’s Fairy tales were inaccessible because of this extreme language barrier.

However, when I landed at Pearson International Airport, something magical happened. The air affected me in such a manner that English was flowing out of my mouth, as it if had been there my whole life. I could feel the generational pull of English in the history of my parents, my teachers, and my society. I was astonished to be communicating with Canadians with great ease. Note that during my trips to England, France, Singapore, and Thailand, I had never spoken a word of English. People magically deciphered what I was saying without me having to say anything. I was so grateful that my choice to study at a university abroad and get a degree in a different part of the world was finally working out! I had never thought of a contingency plan for what would happen if the air hadn’t taught me English.

After coming to King’s, I have found an immense and inexplicable power to write essays, communicate with others, present in classes, and go through my daily life despite the fact that I learned English so late in my life. People were as marveled with my control over the language as I was. They repeatedly asked me how I learned the language and how I spoke so well. Every time, I would reply:

“I simply don’t understand what you mean.”

I wrote this in a context where many international students, like me, get asked about our language abilities. More often than not, we have grown up speaking two, three, or even more language, simply as an effect of the diverse cultures and societies we have grown up in. Personally, I speak English, Bengali, and Hindi fluently. English is NOT my second language. In fact, many Indians, like me, have more than one first language. I try to explain this to people repeatedly but somehow, most people cannot fathom the mixed use of languages in India without visiting the country.