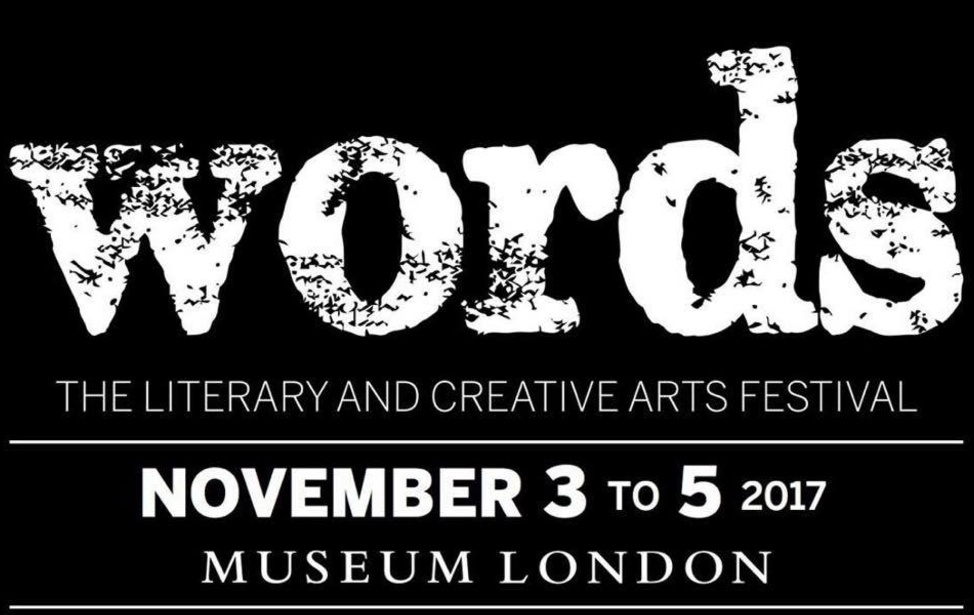 Once a year, a literary festival takes place during the first weekend of November bringing together local and international writers and offering spoken word and publication opportunities to the public. This year, Word Fest was held at the London Museum from November 3rd-5th. Authors, lyricists and poets of children’s literature, fiction and non-fiction, short stories and many more spilled their creativity for London, Ontario to enjoy and grasp onto for individual inspiration.

I found my inspiration while attending an event hosted by King’s very own Vidya Natajar, director of the “Write Place” as she interviewed two Canadian Authors, Heather O’Neill and Western’s own Terry Griggs. O’Neill is a novelist, essayist and short-story writer and is best known for her award-winning work “The Girl Who Was Saturday Night” and her newest novel “The Lonely Hearts Hotel.” Griggs, also an award-winning author, is best known for her novels “Quickening,” “Nieve,” and newest work, “The Discovery of Honey”.

Griggs went on to humor the audience with an excerpt from “The Discovery of Honey” where metaphors bounced around as she described her parent’s wedding scene – a playful and hilarious event that had most of the audience buckling over with laughter.

O’Neill followed up with stories from her childhood and let the audience peek into her background by talking about her up-bringing involving having a gangster as a father and living in Montreal. Afterward her reading, I had the chance to speak with O’Neill and when asked what advice she would give for young and aspiring writers, she encouraged them to “never stop writing, even if it doesn’t come out the way you want it to. Writing is like an instrument, it is going to sound terrible at first but eventually the melody will gain rhythm.”

Word Fest held many more events throughout the entire weekend: book expos, many different conversational series, Guerrilla Poetry events, and many more; stay tuned for next year’s Word Fest but in the meantime, check out some of these international and multi-cultural festivals that will be coming up in November!