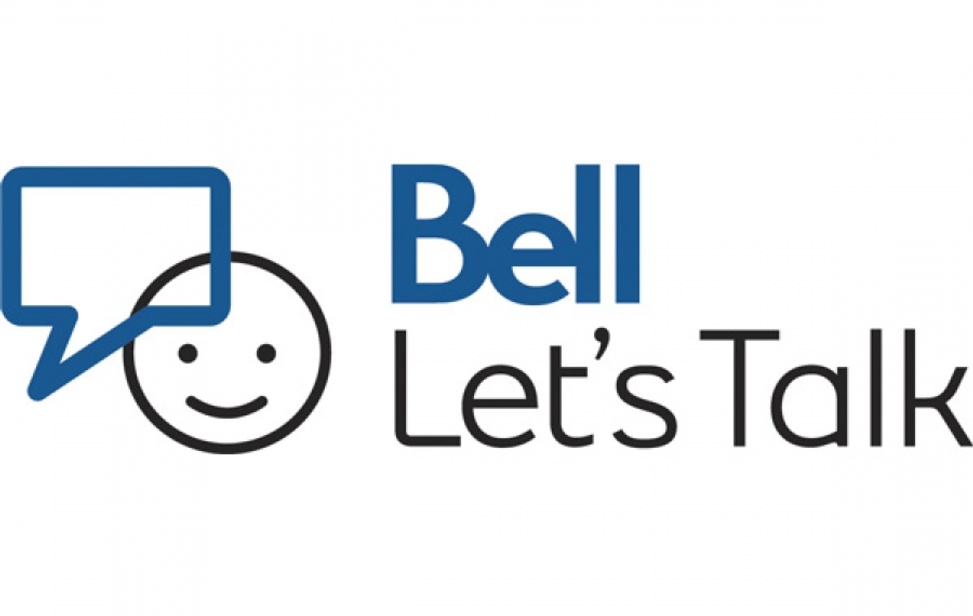 January 30th marked the ninth annual Bell Let's Talk Day driven by the Canadian Bell telecommunications company. Started in 2010, Bell Let's Talk Day is a promotional initiative which encourages individuals across the nation to dive into and discuss mental health issues in an attempt to raise awareness and eliminate the stigma surrounding topics such as depression, anxiety, obsessive-compulsive disorder (OCD), and others that may not typically be discussed in society.

In promoting mental health, Bell also stands behind its promise to donate five cents “for every applicable text, call, tweet, [and] social media video view” on its various media platforms towards various mental health foundations, such as the Bear Clan Patrol (Winnipeg, MB), CHEO (Ottawa, ON), and the Strongest Families Institute (MB). Since 2010, there have been over one billion applicable social media uses on Bell Let’s Talk Day, resulting in over 100 million dollars raised for mental health initiatives all over Canada. 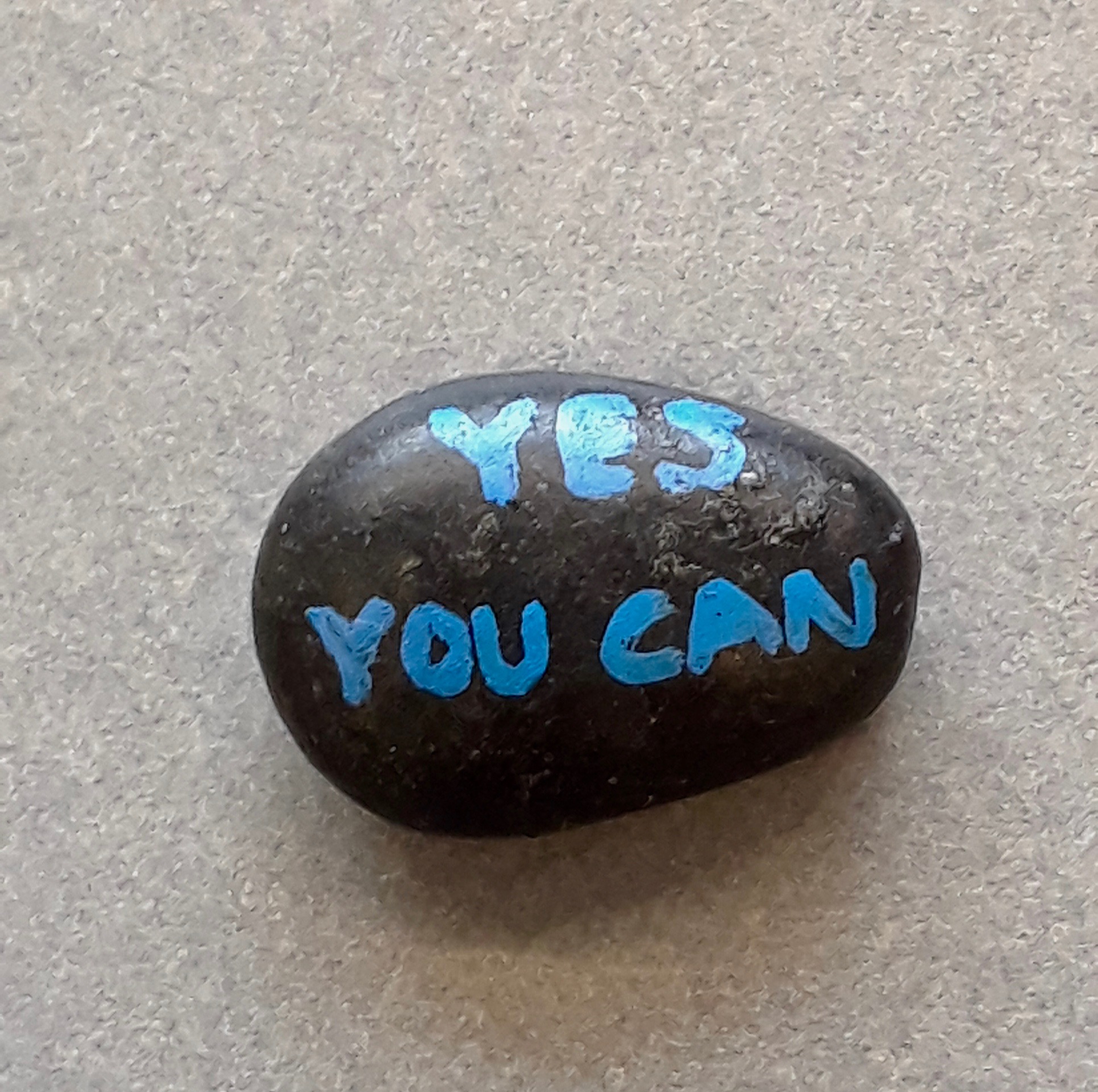 King’s also took part in celebrating Bell Let’s Talk Day. Interns from the Media and Communications department led many activities designed to raise awareness around mental health issues. Students coming into the Student Life Center (SLC) had the opportunity to win a Bell Let’s Talk toque if they managed to correctly answer a couple of trivia questions related to mental health. Those greeted in the SLC were also invited to participate in the ‘leave a rock, paint a rock’ activity, an exercise which encouraged students to exchange tiny stones with friendly messages written for their fellow students. There were also some activities held in the library, such as the “Find the Toque Challenge,” which gave students the chance to find a hidden toque and post a selfie with it under the #bellletstalk hashtag.

I also had a chance to ask the Communication interns and organizers of the events what they wanted King’s students to know about mental health, and what Bell Let’s Talk Day meant for them.

Klevis Mazreku, a 2018 King’s graduate with a major in English and a minor in History, believes that “mental health affects so many people, but the signs are not apparent to others. Bell Let’s Talk Day is meant to shed light on this matter and open a dialogue about the many forms of mental illness.” For Mazreku, the purpose of the Day is “to understand peoples’ differences and be more empathetic, spread positivity, and make everyone feel loved and understood.”

Thiviyan Sithganesan, a current student enrolled in the Masters of Social Work program at King’s, believes that his fellow peers should be aware that “many people encounter mental health challenges, and we can all share our stories and overcome them together.” Further, Sithganesan believes that January 30th is “a day to bring mental health and wellness to the forefront of people’s minds and create awareness of its prevalence and the resources available.”

According to Leo Aul, a 2018 graduate in BMOS with a specialization in Global Commerce, “mental health is very important, and we do not see how it may affect someone. For those struggling, it is important to take time to care for yourself and those around you partaking in conversation. King’s is great for this because of its supportive community.” 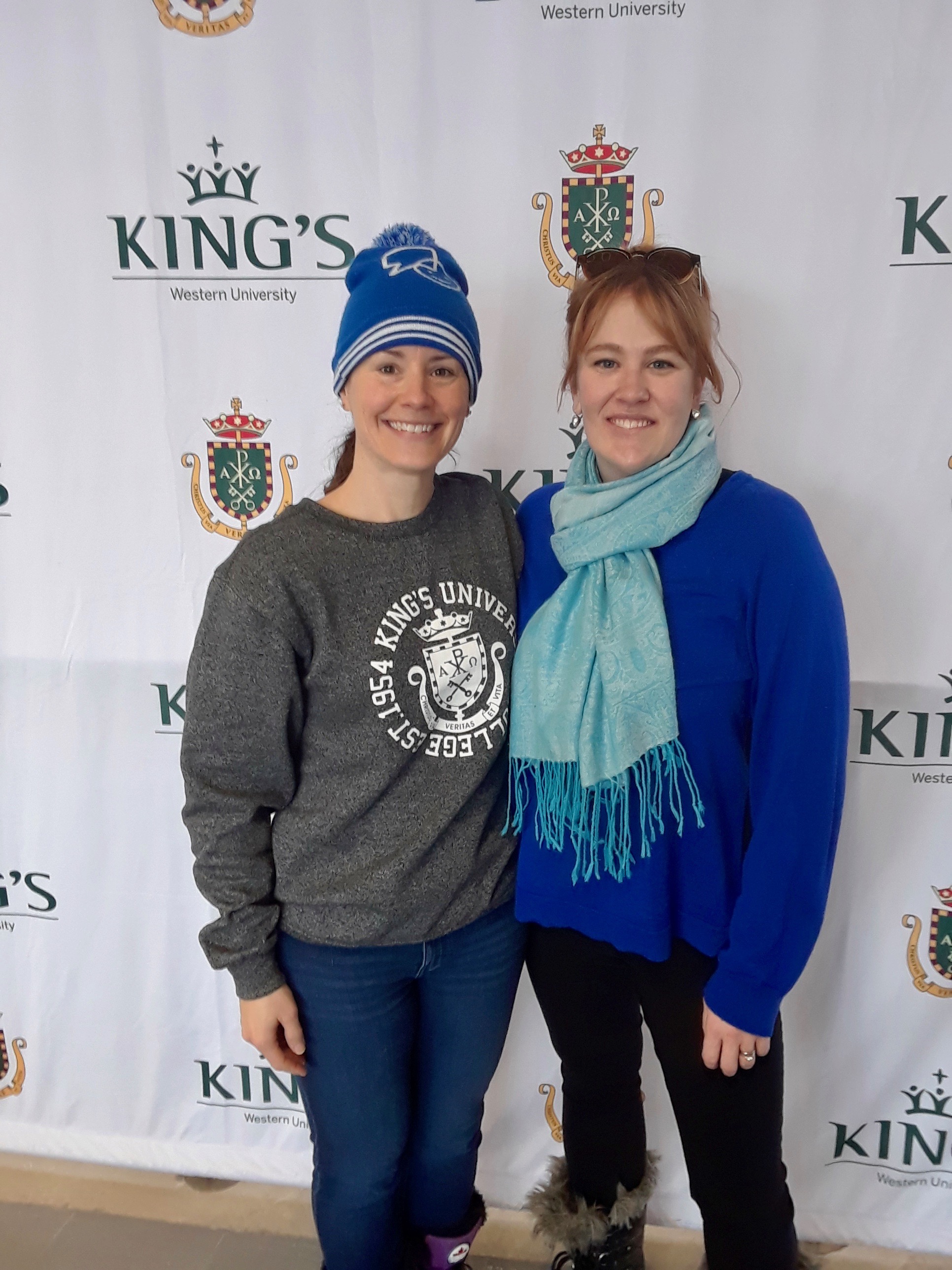 For Melissa Page Nichols of Student Affairs, awareness of mental health is increasing, as people in general no longer feel as isolated as they once were prior to the inception of the Let’s Talk Day initiative. However, according to another Student Affairs member, Jessica Woods, those who suffer the challenges of mental health may still feel a degree of vulnerability due to the stigma attached to their issues. This vulnerability is especially prevalent when discussing their struggles with their family and friends.

Overall, Bell's Let's Talk Day saw our campus full of smiles, selfies, and stones with messages of hope. However, for many, mental illness remains a struggle to be endured long after January 30th. People must be attentive to the challenges presented to their friends and family, not just on the 30th, but year-round. As Aul rightly claims, “Bell Let’s Talk Day is a chance to realize that we need to accept more answers to ‘How are you?’ than just the standard response of ‘good’ or ‘fine.’ It is about asking more in-depth questions to build meaningful connections.” Even if the Day’s events helped a single King’s student cope with mental health concerns through establishing some meaningful connection, it would be safe to call the day a resounding success.