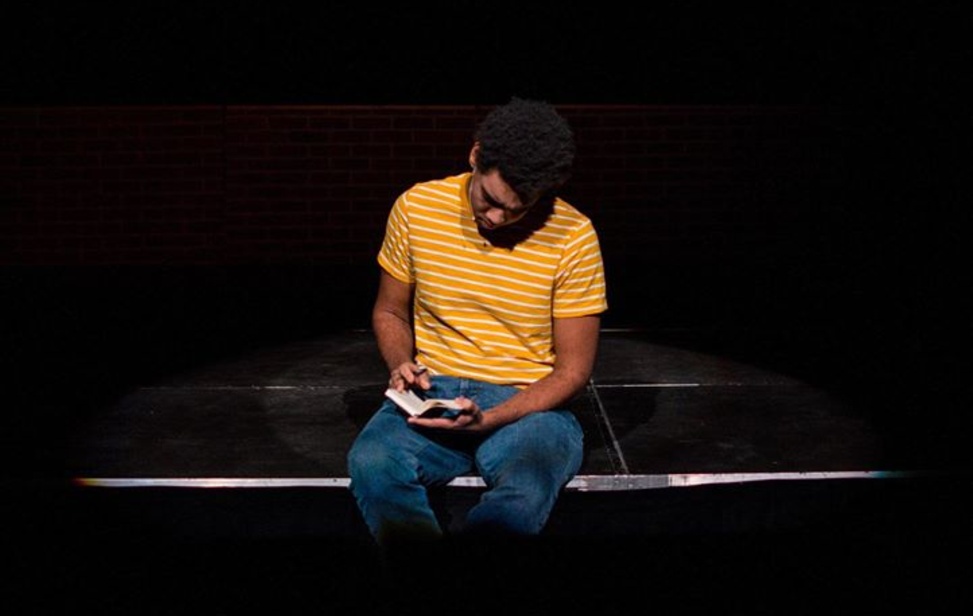 The Kenney Theatre was overflowing with audience members ready to attend the Thursday November 22, 2018 opening night production of Dog Sees God: Confessions of a Teenage Blockhead. The anticipation was high for both parents and students alike, as the King’s Players Theatre Company performance was met with a general sense of excitement. After a few moments of everyone getting comfortable in their seats, the lights dimmed and the familiar Charlie Brown theme song filled the auditorium. In contrast, the centre stage was bright with lights in order to introduce Charlie Brown, who would be played brilliantly by Mbayo Bona. The introduction of Charlie Brown started off with a solemn monologue on the loss of his dog.

While the play begins as a classic homage to the popular “Peanuts” comic strip, it slowly progressed into the “unauthorized parody” that the posters around the King’s campus and social media posts suggest. The beloved Peanuts characters that are usually symbolic of innocence were re-imagined in the play to represent degenerate teenagers trying to search for meaning in a seemingly harsh reality. The play addresses many issues that the characters experience, such as drug use, suicide, eating disorders, sexual identity, homophobia, bullying, and violence. 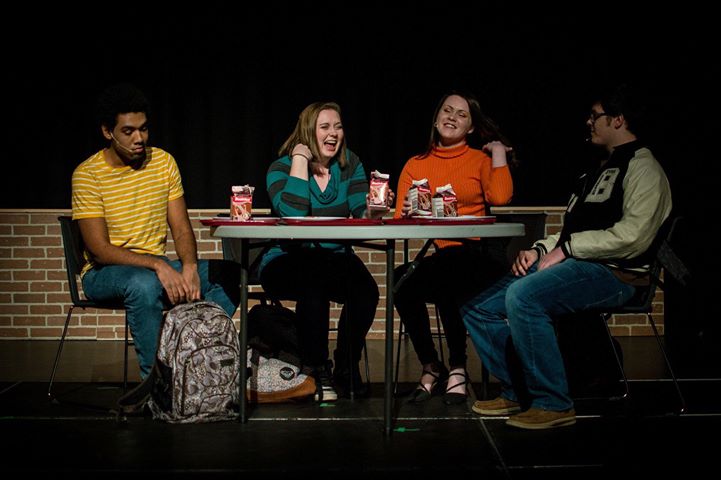 While each character has an opportunity to shine in the play, the central focus remains on Charlie Brown’s grief for his dog, as well as his search for identity. Throughout the play, Charlie Brown struggles with his own sexuality and wishes to seek acceptance from his peers, particularly his best friend, Matt. The romantic relationship between Charlie Brown and Beethoven causes turmoil for all of the supporting characters, and ultimately results in a tragedy that changes the course of the play. While the play was humorous at times, it is also served as an emotional experience, offering a harsh look into the process of self-discovery that typically dominates the teenage years. The play and its themes resonated well with the audience on Thursday night, as laughs and gasps filled the air. The colourful language and unprincipled actions of characters in the play surely took the audience by surprise in certain moments, but the search for identity and meaning that Charlie Brown displayed throughout is something that people can empathize and connect with on a personal level. 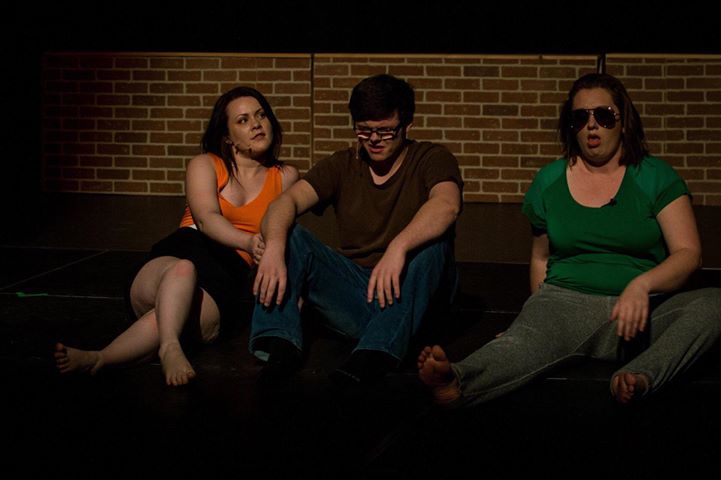 If you had the chance to see Dog Sees God: Confessions of a Teenage Blockhead, you’ll know that King’s is capable of putting on a great show! If you did not, make sure to check out next year’s production of Catch Me If You Can, which runs from January 30 to February 2, 2019.