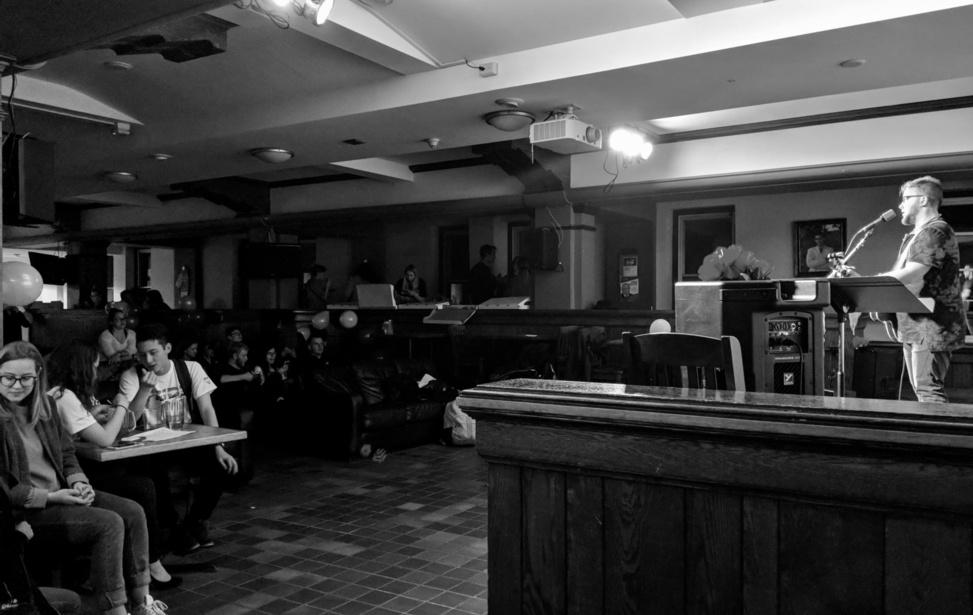 On Thursday, October 16th, Huron, Brescia, and King’s students took to “The Beaver Dam” for a night of allyship and pride – a 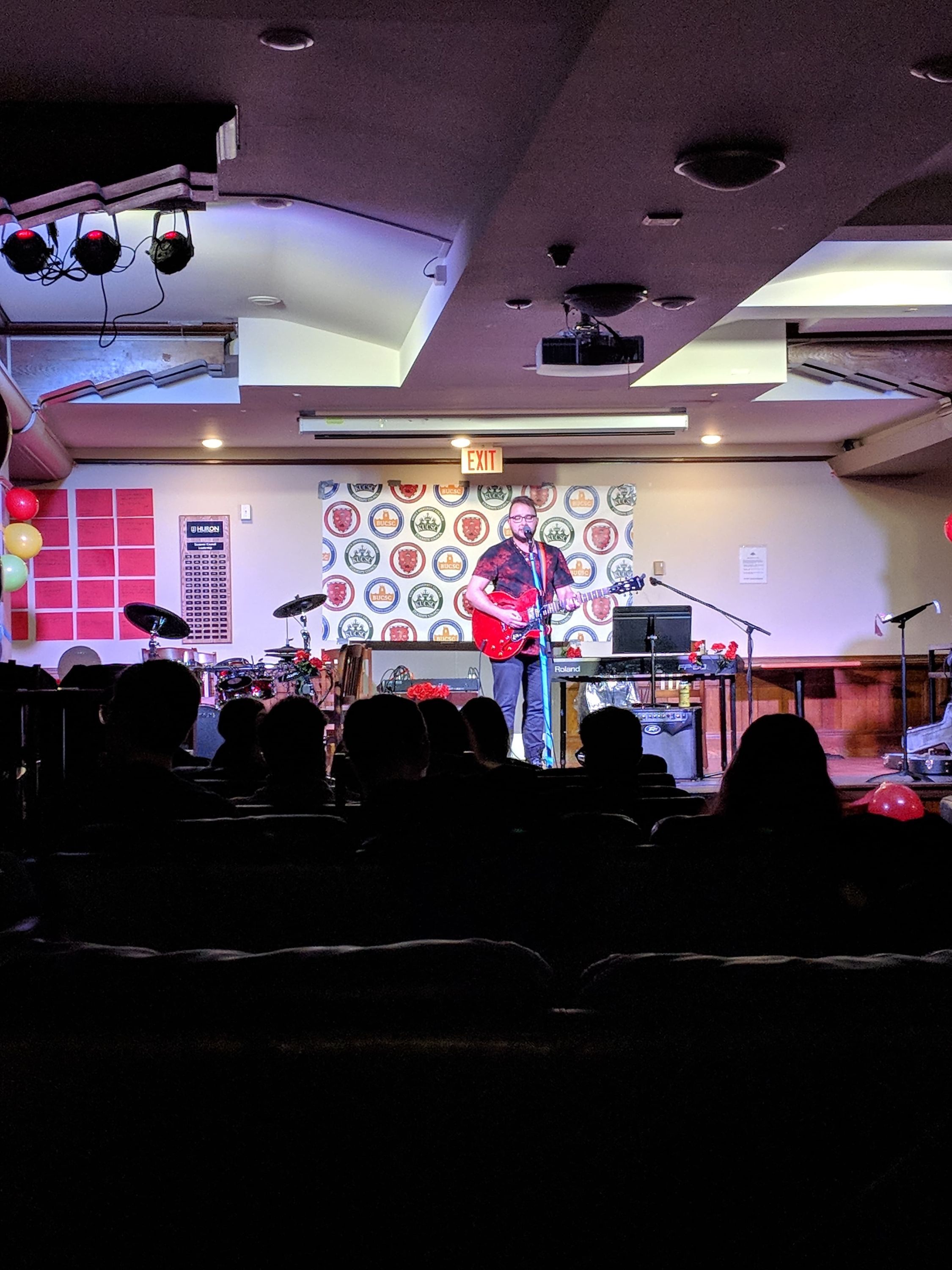 first for the Catholic and Anglican affiliate colleges.

2018's HBK Gay event celebrated pride, self-acceptance, allyship, community, unity, and charity through a coffee-house style gathering headlined by the Huron House Band and Victor Quinlan, a 2015 King's Social Work graduate who transitioned during his time at King's. During an impactful moment in his set, Quinlan went on to perform a cover of the song "Not With Haste" by Mumford & Sons, where a pre-transition recorded cover of the song would also be played simultaneously, serving as a duet

The evening was a way for HBK members of the LGBTQ2+ community to share their experiences with one another, as well as talk about the issues they currently face as HBK students, along with straight, cis-gender allies. The event also provided a platform for learning from one another about the resources available on campus via their respective student councils, while also casting a light on other main campus resources including Spectrum, PrideWestern, and GetReal. All of these services provide support for the LGBTQ2+ community on campus and have made significant efforts towards greater inclusion and acceptance.

The event was more than 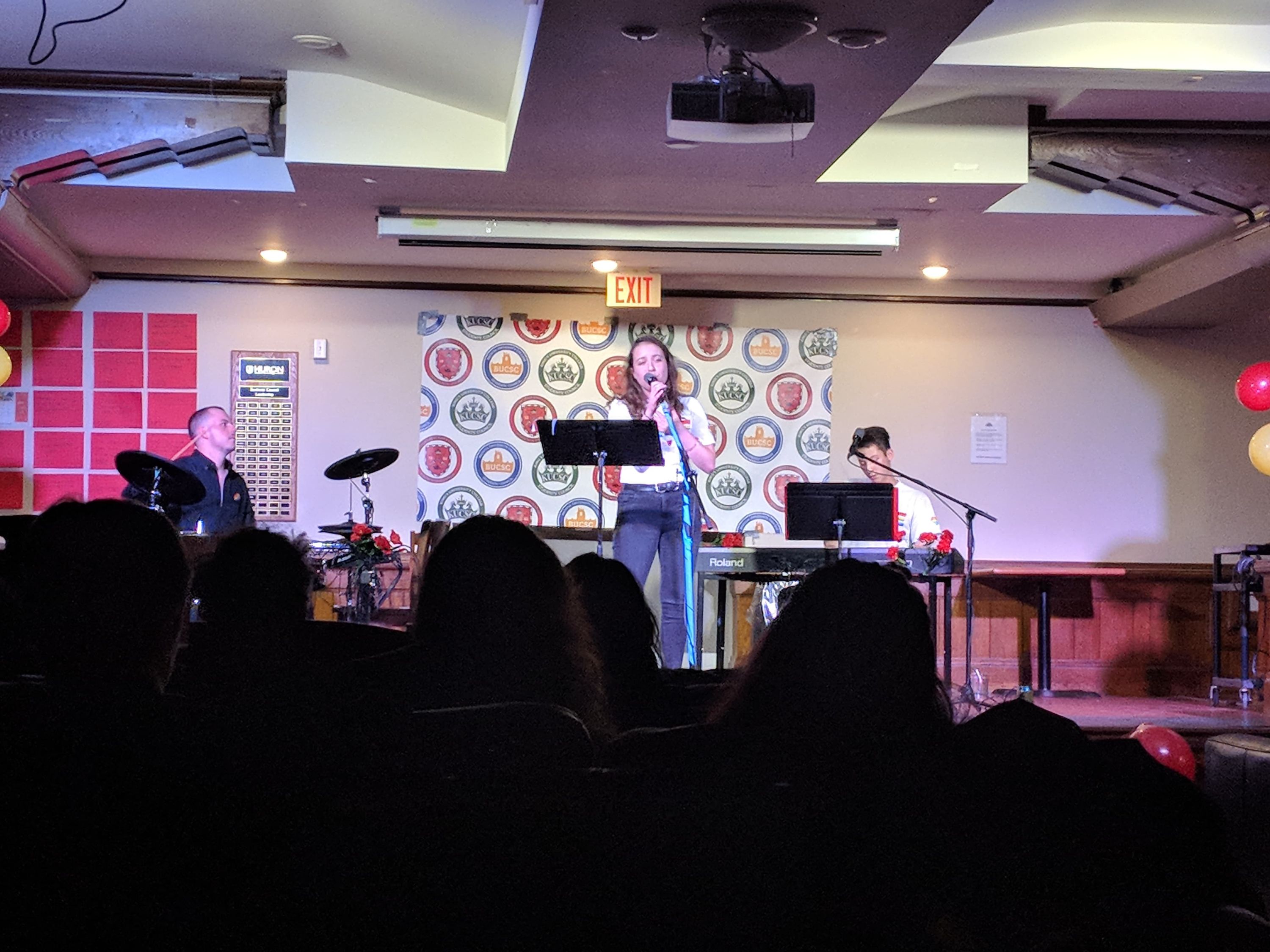 just a meet and greet, however. HBK Gay afforded HBK students the opportunity to establish a sense of community through the promotion of YouthLine. This free service provides a space for LGBTQ2+ youth speak to counselors about a wide range of issues students may face. It also offers advice on how to deal with a broad range of topics, such as coming out, self-acceptance, and relationships. Despite a sense of growing acceptance towards the LGBTQ2+ community around the globe, there are still injustices facing youth as they go through periods of self-discovery. Fears of not fitting in, parental dissatisfaction towards their “lifestyle” choices, not passing in society, of being outed, and not feeling like their body matches how they feel are issues that LGBTQ2+ members may face. YouthLine has developed a specialty in terms of working with youth in coping with these issues.

The HBK Gay event was a tremendous success with $300.00 being raised for pride awareness, all of which has been donated in support of YouthLine’s services. 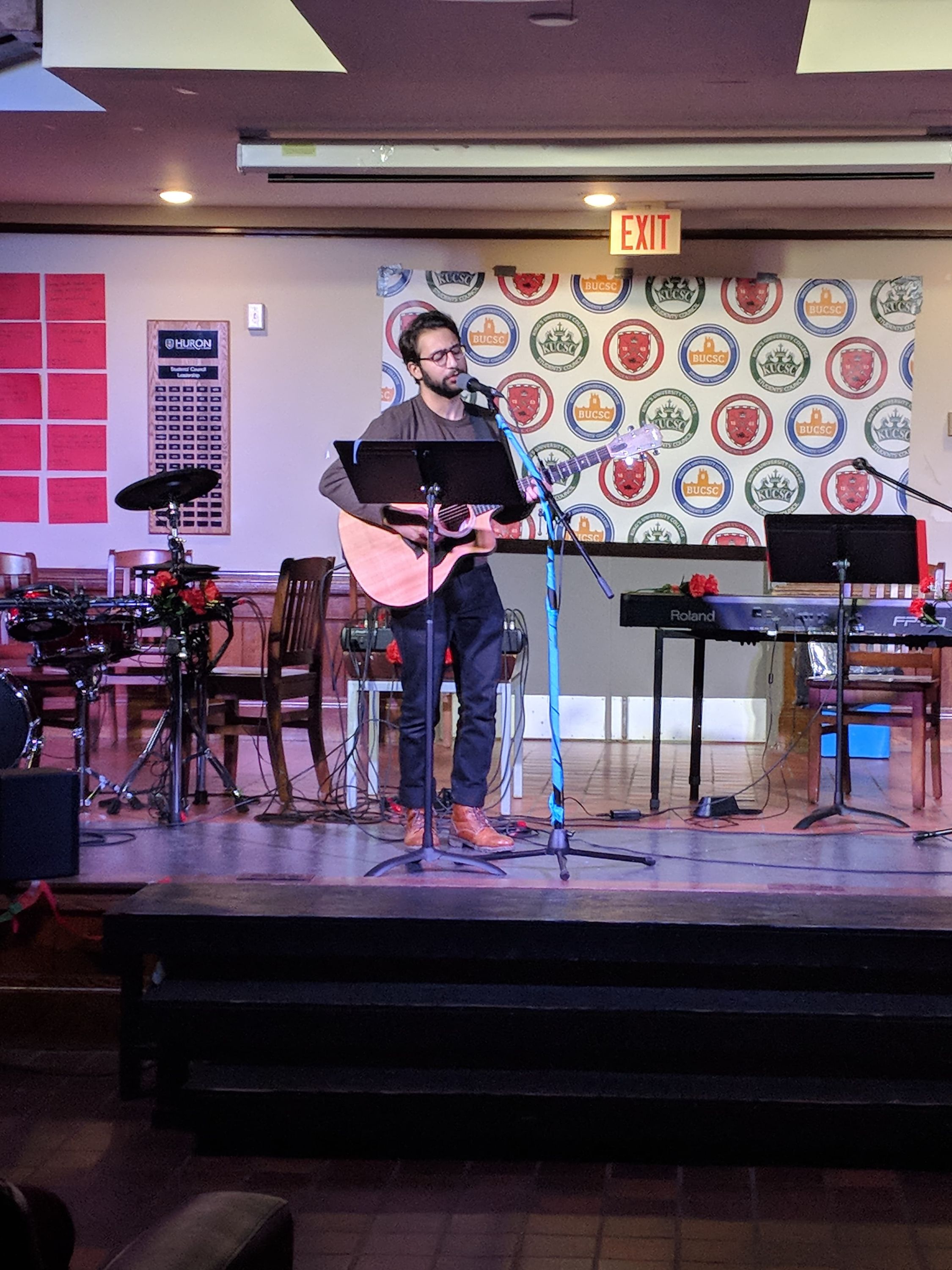 The uniting of affiliate college campuses for an event under the banner of inclusion and allyship is of particular significance. HBK Gay celebrates self-acceptance of one’s identity by instilling pride in those who identify with the LGBTQ2+ community. It also allows our students to give back to organizations that seek to help the future of the community.

Many thanks go out to the Huron, Brescia, and King's University College Students’ Council executives for hosting the HBK Gay event. While the full integration and acceptance of the LGBTQ2+ community has not been realized just yet, an event akin to HBK Gay can provide a forum for discussion, a stepping stone for inclusion for all students on campus. 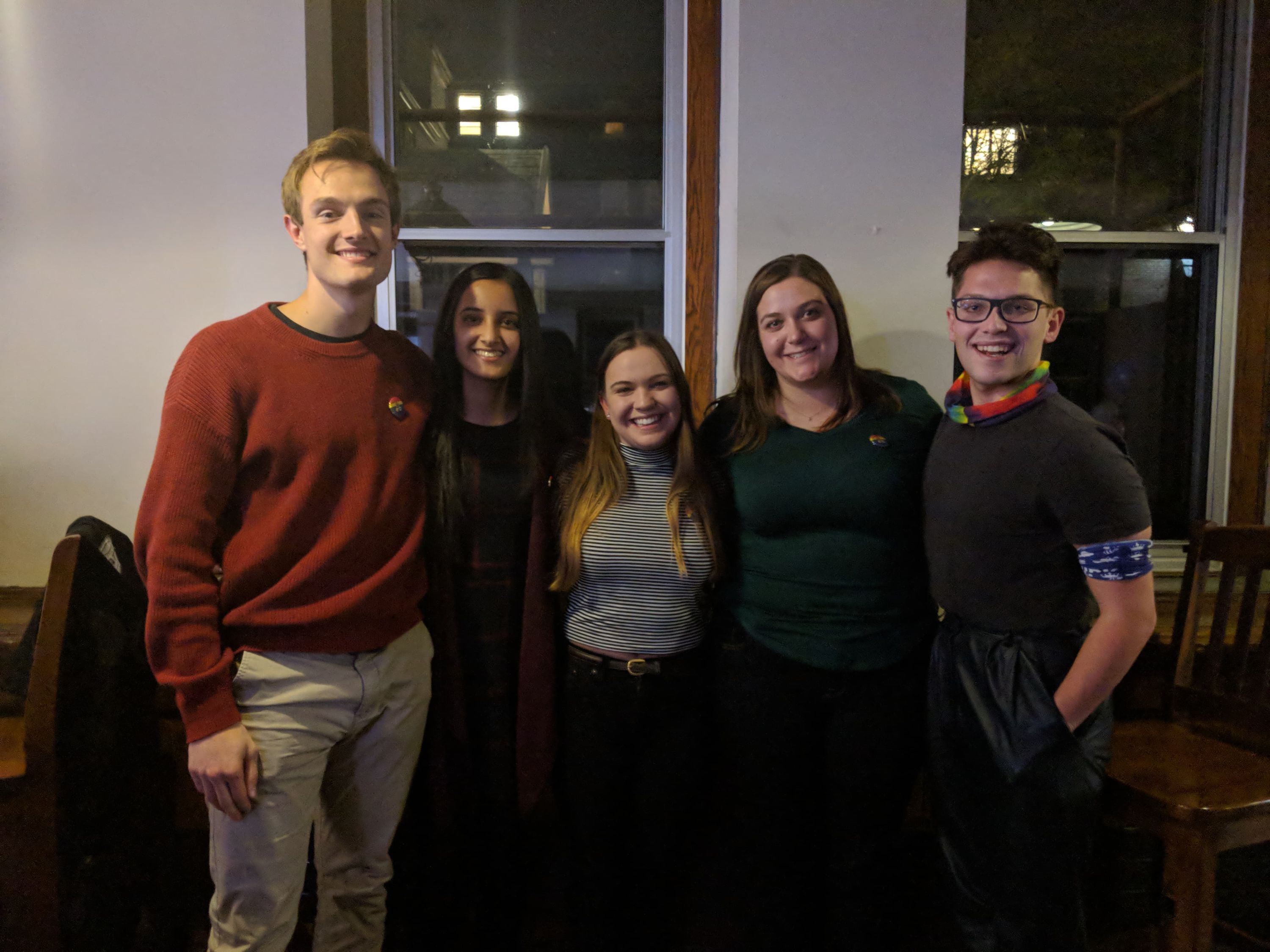 Chris Anthony is a fourth-year King’s student completing an Honours Specialization in Political Science and a King’s Councilor on the University Students’ Council.