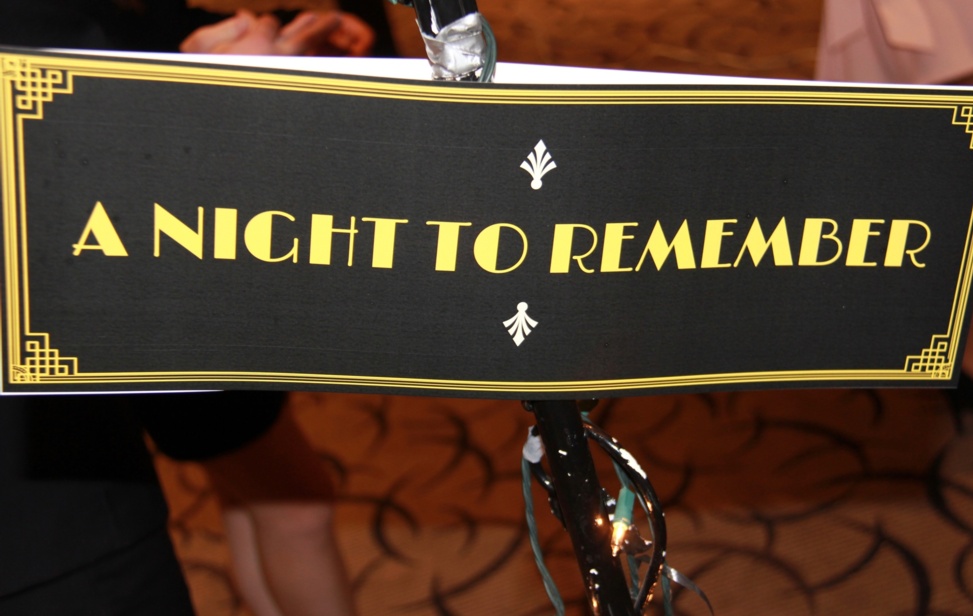 On the evening of November 9th, 2018, the clocks were turned back to the 1920s. Dressed to the nines, King’s students and administration found themselves transported to a glamorous scene, reminiscent out of those from the American classic, The Great Gatsby. From 6-11pm, the Double Tree Hilton Hotel in downtown London was transformed from top to bottom.

Traditionally held in mid-November, the event provides a way for the King’s Community to gather for a day of de-stressing during the busy midterm period and enjoy good food, drinks, and an opportunity to dress up. King’s Ball is an annual semi-formal formal event catered to the King’s University College students. This year, the event had almost 300 attendees, with tickets being sold for $45.00. Also in attendance were various King’s Administration staff and Huron, Brescia, and USC council executives.

The evening began with a welcome from MC’s Aleia Collymore and David Carlson who guided attendees along the night. There 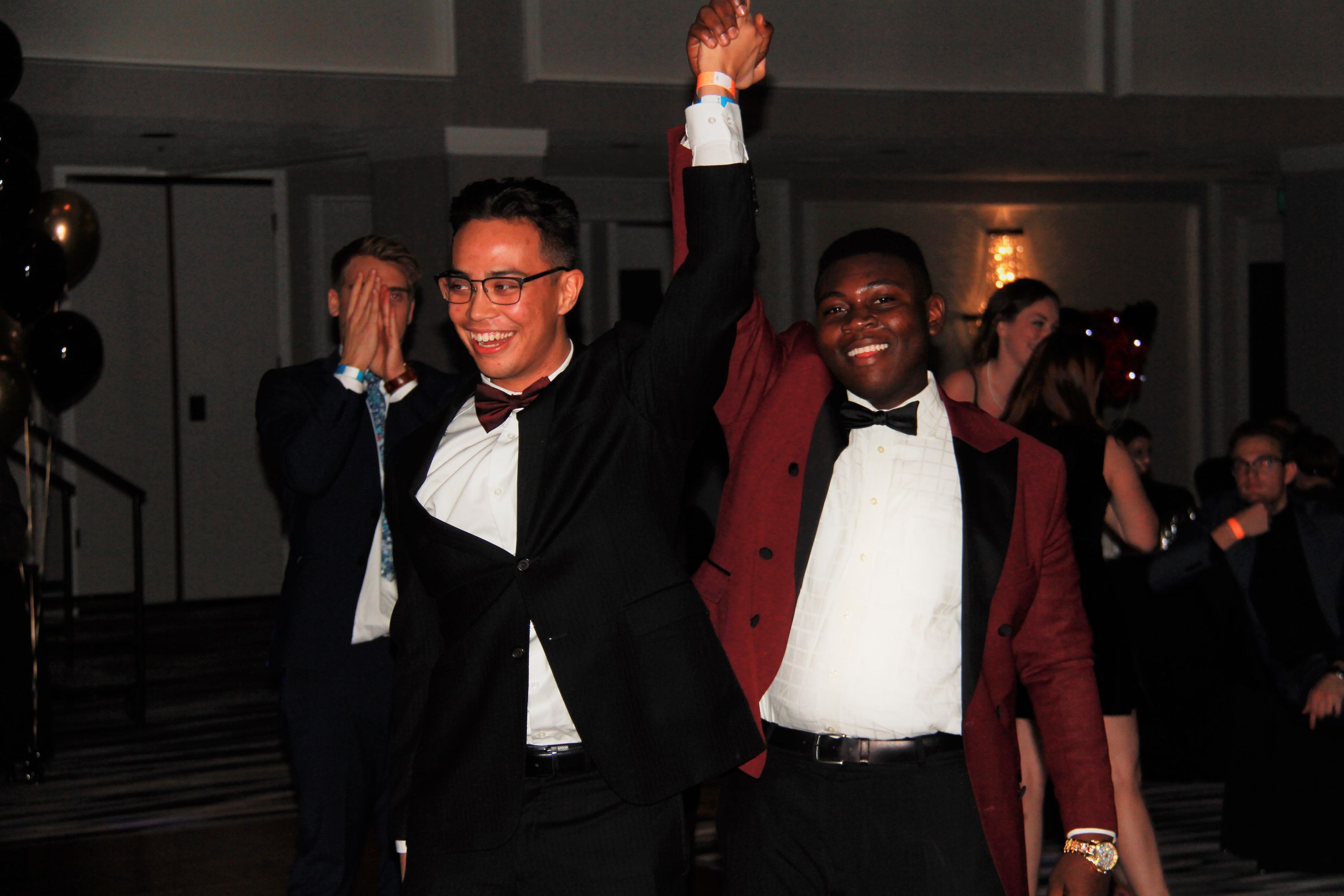 were many activities throughout the evening to keep the audience entertained, some of which included a giveaway of a gift card to the King’s Connection, a best-dressed contest where the contestants engaged in a spontaneous dance-off until they crowned a winner. There was also an appetizing dinner buffet that was complete with a four-course meal and various cakes and desserts, followed by an evening on the dance floor with DJ Paul Karigan. Each guest was also gifted with a memento- a decorative glass with the date and event engraved on it, and a gift box filled with goodies from the candy bar.

Down to the “themed” drinks, like “The Daisy,” a lemonade named after the 2013 film, to the jazz music played over dinner, the small details were what encapsulated the theme of the event. The decor also worth noting. Along the room were red roses and feather centerpieces on each table, with various authentic wine barrels and cut-outs of 1920s-esque flappers and city skylines. But perhaps the most notable of decorations was the real vintage 1920s car parked along a corner of the ballroom that hosted a variety of photoshoots and Instagram-worthy shots.

It was clear the event was a success, and the hard work that went into it was noted by all who were there. Each year, the King’s 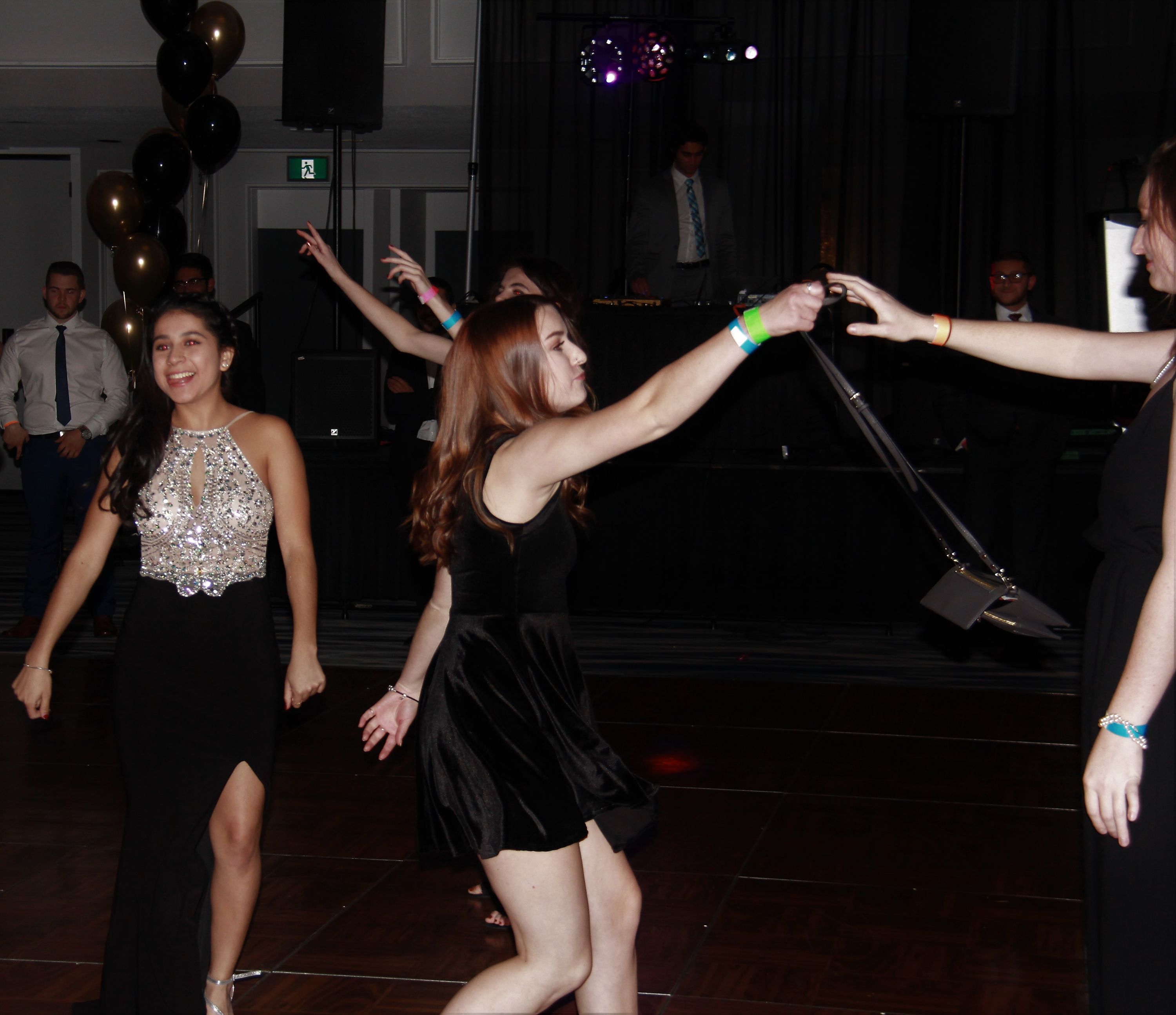 University Student’s Council hires two King’s Ball Commissioners who, from the summer, begin months of preparation in choosing the theme, venue, décor, and all other aspects of the event. This year, Zahra Khawaja, a second-year Political Science and Transitional Justice student, and Karissa Butt, a fifth-year Political Science student, were tasked with the planning of the 2018 King’s Ball.

When asked about the process of planning the event, Khawaja noted how much detail was involved in the process:

“There’s a lot of behind the scenes work and hours of time that goes into King’s Ball that others don’t really think about. From the entrance way, to how the tables and chairs will look like, and even the specific music all has to be decided on. Karissa and I got together a lot with Emily, the Vice-President of Student Events, and Julia, the Associate President of Student Events, who really helped us through the process of planning, organizing and setting up. They were even there at six o’clock in the morning the day of for set-up! So yeah, there’s a lot of thought involved but it’s all to make sure the event is something students can really enjoy and remember.” 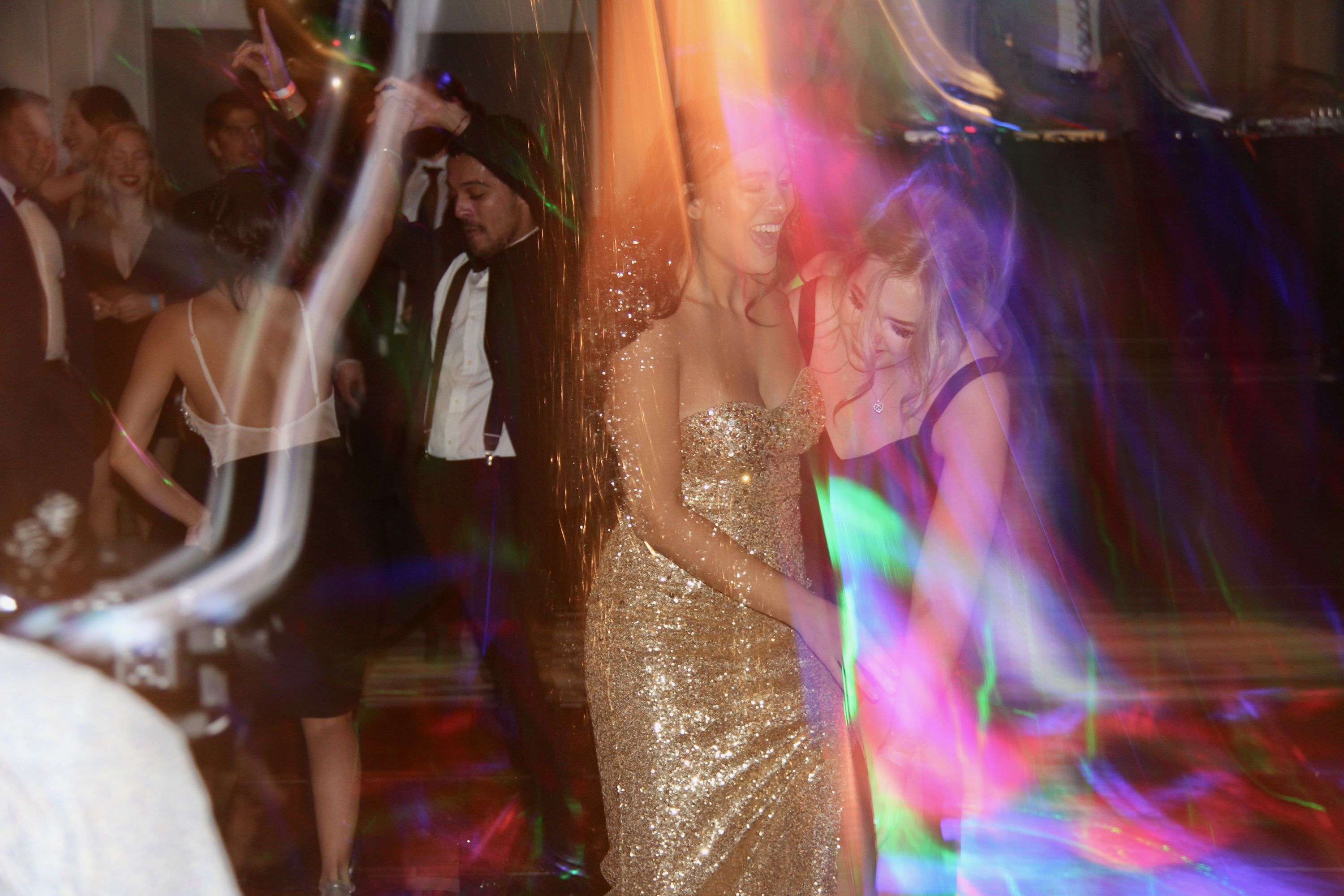 If you missed out on this year’s King’s Ball, be sure to buy your ticket for the Ball next year!