"Catch Me If You Can" Leaves the King's Community Buzzing 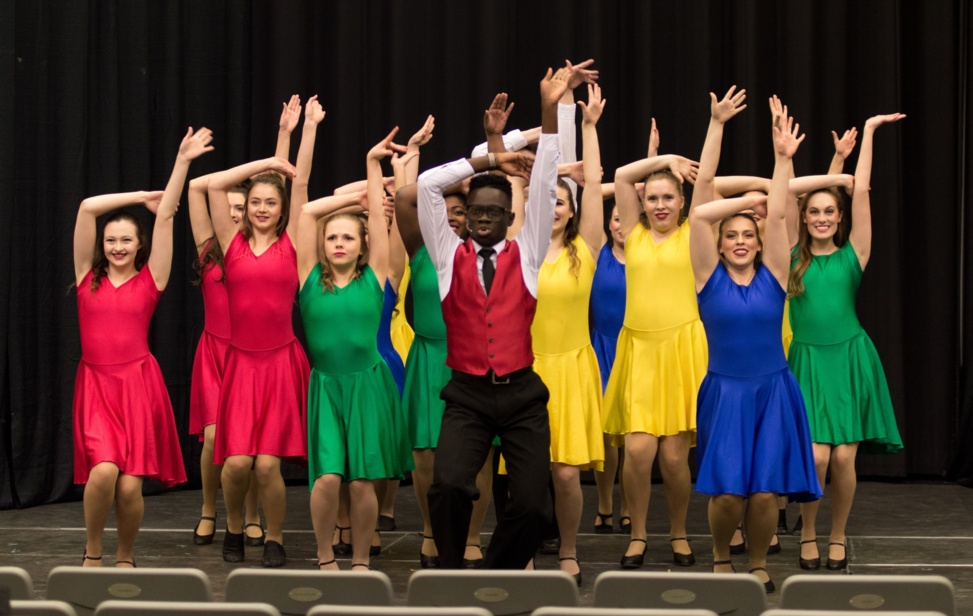 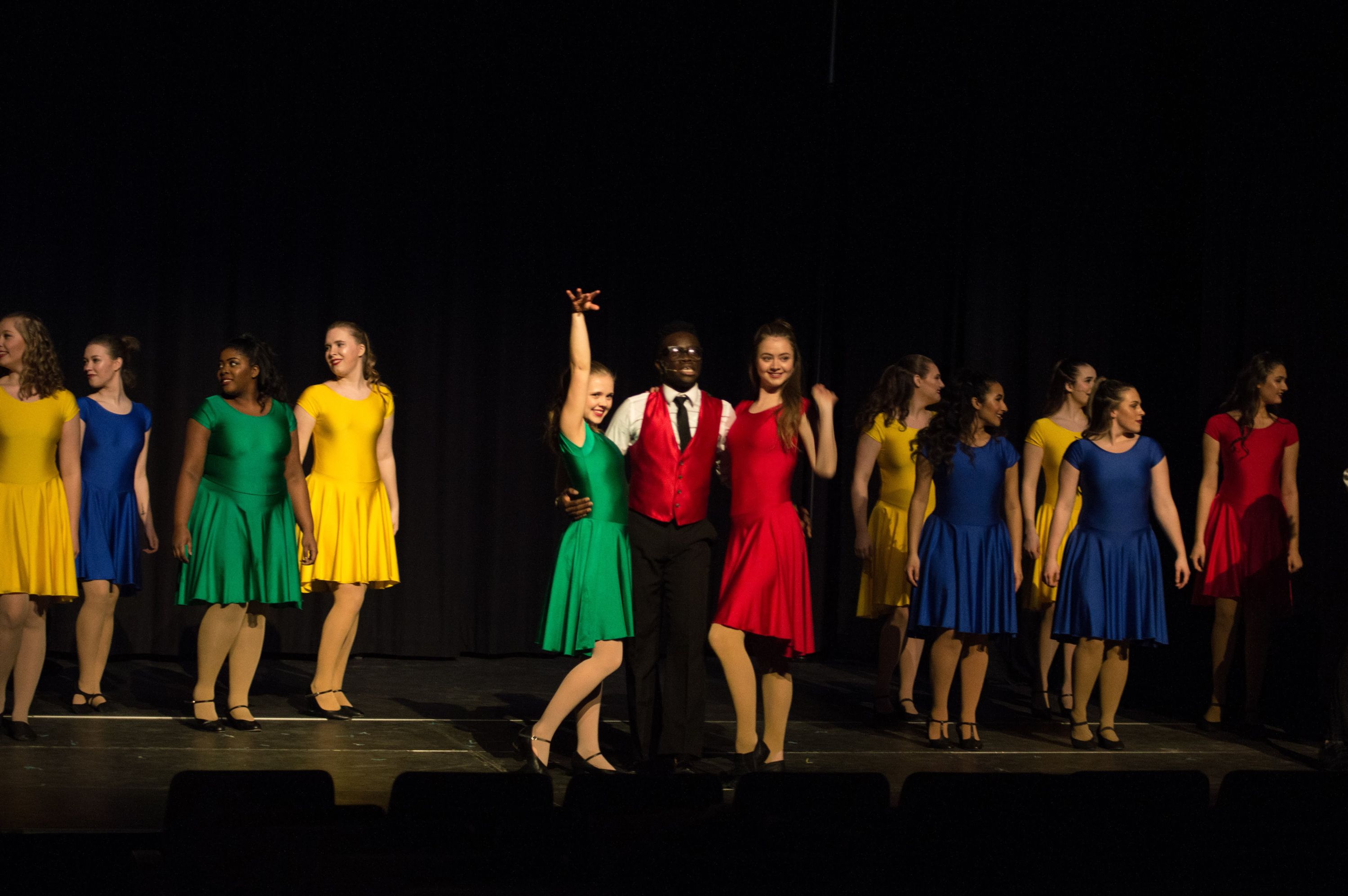 It may have been a dark winter night in the city of London, but inside the Joanne and Peter Kenny Theatre at King’s, the night was “Live in Living Color.” From January 30 to February 2, the lights were ablaze, the music was roaring, and the audience was captivated by the suspenseful tale of con-artist Frank Abagnale Jr. (Caleb Ajao). When the lights went down each night, the audience knew they were in for a ride. Starting with a bang, the cast ran through the theatre toward the stage to begin the immersive experience.

Based on a true story, Catch Me If You Can is a bright, brilliant, and boisterous spectacle of colour, breathtaking singing, and enthralling dance numbers. The story follows Frank Jr., who flees home at a young age to seek fame and fortune, which leads him on an unforgettable adventure. In a series of unpredictable events, Frank Jr. uses his affable personality and many forged cheques to navigate the world while becoming a pilot, doctor, lawyer, and ultimately finding his true love. The adventure is elevated through the daring pursuit by FBI agent Carl Hanratty (Jack Sizeland), who commences a cat-mouse chase across the country to achieve justice for Frank Jr.’s heinous crimes. A film adaptation of Catch Me If You Can came out in 2002, and it was later adapted to a musical. With the book by Terrence McNally, music by Marc Shaiman, and lyrics by Scott Wittman and Marc Shaiman, Catch Me If You Can was a hit on Broadway in 2011. 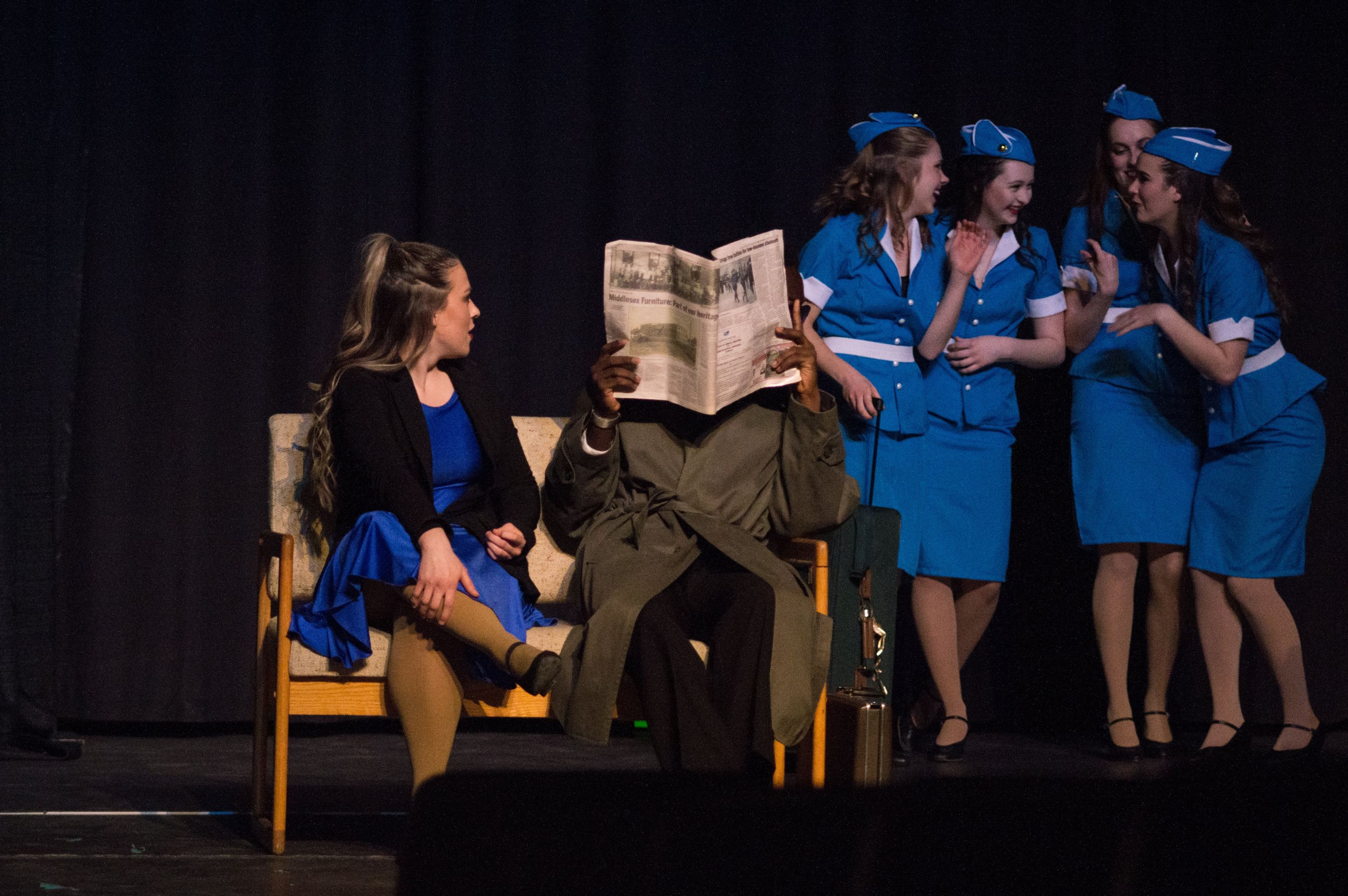 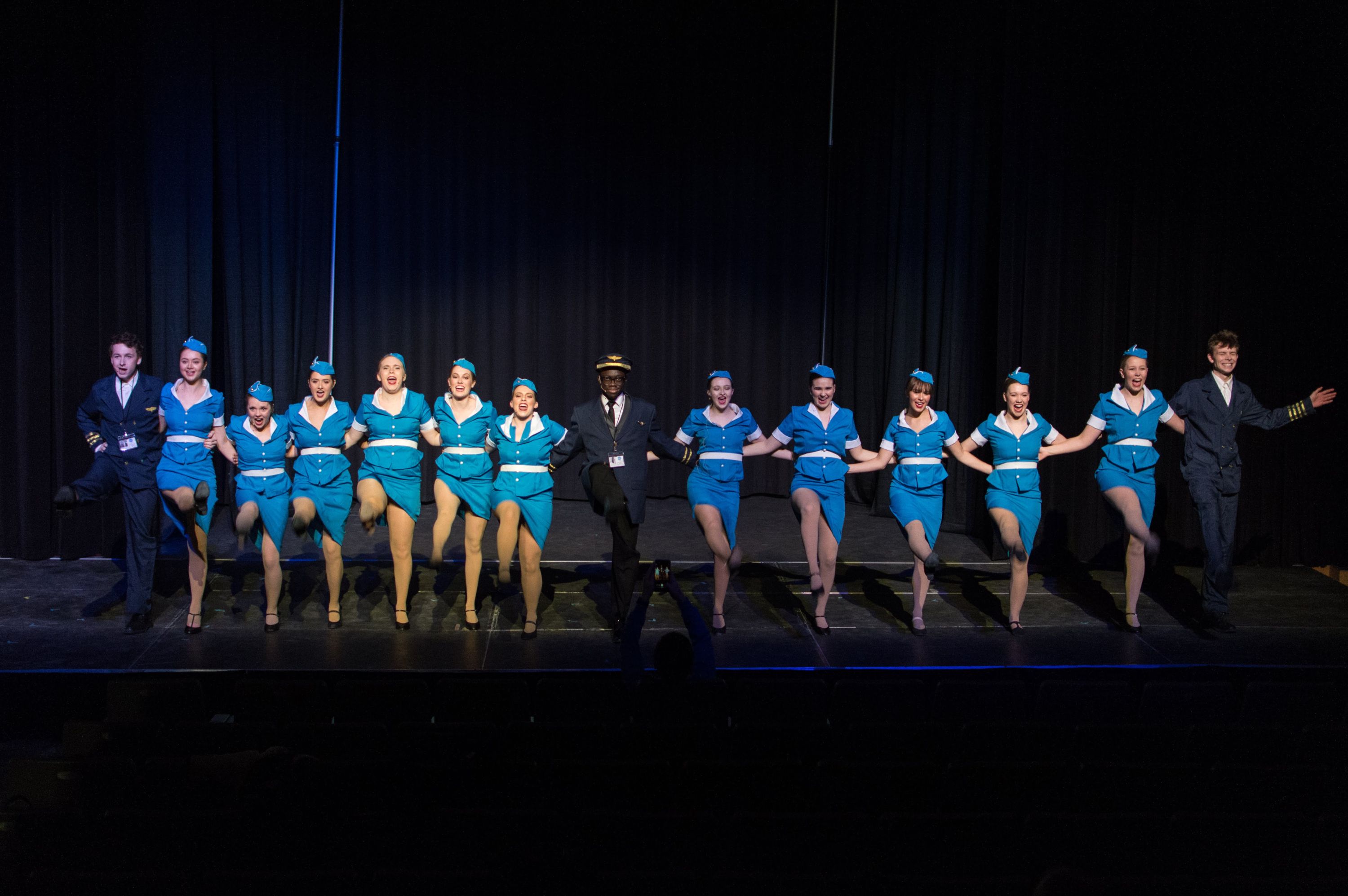 Special attention must be given to the live pit-band. Led by Jake Schindler, the pit-band completely elevated the show experience. The jazz influence of the music was light, engaging, and executed beautifully to compliment what was happening on the stage.

As the show went on, you could feel the buzz among the audience. The show captivated its viewers, who inevitably became more and more invested in the lives of the characters, and gasped or laughed along with the mishaps from the opening number to the standing ovation. The musical was jam-packed with talent, intricate choreography, humour, suspense, and elaborate costumes. The set changes were smooth and efficient, which was an impressive feat for a play which follows the protagonist around the world. 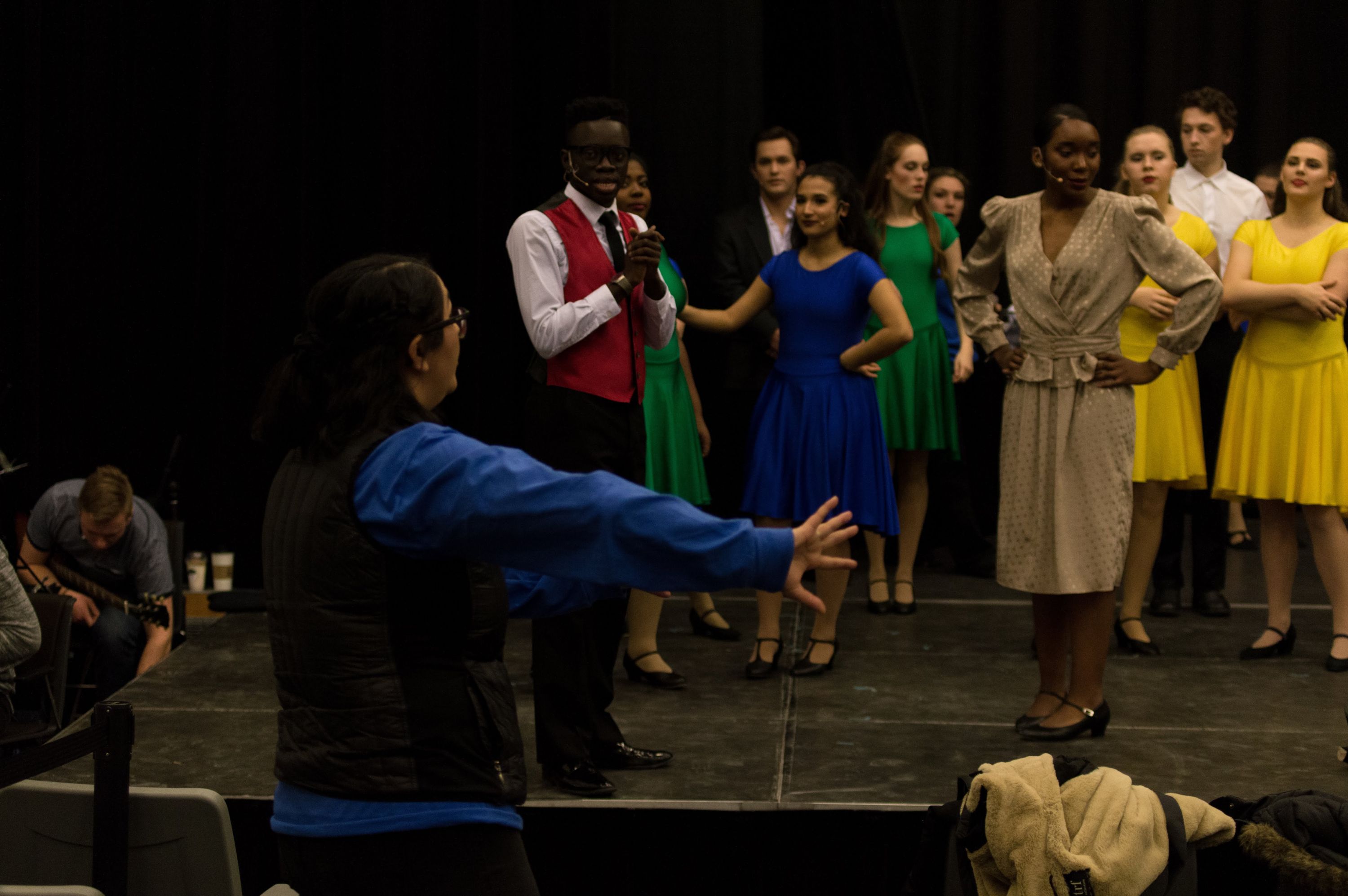 Under the director Thalia Ranjbar, and producer David Carlson, the show was a huge hit in the King’s, Western and Greater London area, receiving accolades from the Western Gazette and the London Free Press. Catch Me If You Can was an incredible display of art, life, music, and story-telling, and it solidified the reputation of King’s Players’ wit, creativity, and dedication to the arts.

Missed Catch Me If You Can or want to know more about King’s Players? See the King’s Players Facebook page for more information and upcoming events and shows here.