Be Proud, Be Strong, Be You Let's Talk 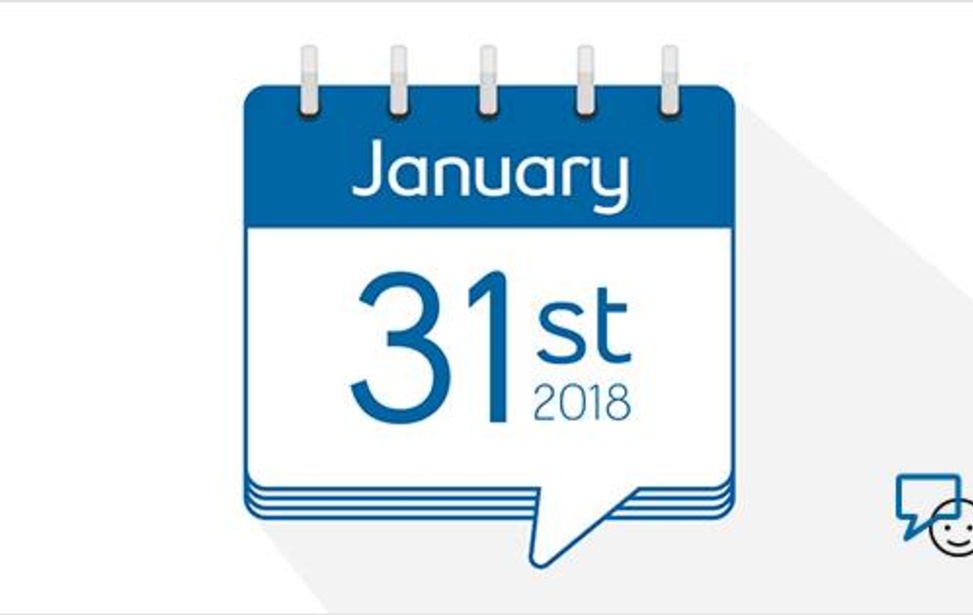 Your brain is your enemy. Shouting at you. Antagonizing you. Torturing you. Imagine having to deal with this every second of every day; never gaining any true semblance of peace. Now imagine you are screaming out for help and no one comes to your rescue. Imagine people telling you, “It’s all in your head. Get over it.” The saying “easier said than done,” does not hold truer than when someone is telling you that you should be able to push the negative thoughts outside of your mind with ease.

Now imagine that instead of being ignored and your pain pushed aside, you actually have someone come to your rescue, who pulls you up and tells you that no matter what, they will be there for you. That is magic, that is hope, and that is freedom. To learn that you are not alone is freeing. It’s like someone is finally pulling you out of the water you’re drowning in; rescuing you.

Suffering from mental illness is just as serious as suffering from a physic ailment. To even weigh and compare the two is an impossibility. Just because you can physically see the pain of someone with a broken leg does not mean that one suffering from, say, depression, isn’t feeling an extent of that physical pain. It is an insult to minimize someone’s pain, whether it be physical or mental.

In the past ten years alone, the stigmatization of mental illness has greatly decreased, and this is an achievement. Each and every day, when mental illness is recognized and understood, we as humans should feel immensely proud of ourselves.

Even if you do not suffer from a mental illness yourself, by choosing to fight against the stigma that surrounds it, you are performing a deed of kindness. Suffering from mental illness is a hard battle. Speaking out about the suffering of it is often considered even more difficult. By changing the conversations we have surrounding mental health, you are helping more than you could know.

I myself have suffered from OCD (obsessive compulsive disorder) since I was ten years old, and I’m currently twenty one. On top of OCD, I have also suffered from clinical depression since I was fourteen. Despite living with both these mental illnesses since grade school, I never told anyone outside of my family until I was in my senior year of high school. There was always that fear that I would be ridiculed or thought of as abnormal. Some may say this is a ridiculous fear to have had, but for many then and now, it is a fear that is valid and present.

Bell Let’s Talk is a mental health initiative that is close to my heart as it does what I was terrified of doing: it starts a conversation about mental illness. What started as a small campaign in September 2010 has now become a phenomenon that reaches across all of Canada, raising money to create a better support system for those suffering from mental illness. To this day, Bell Let’s Talk has raised a calculated total of $86, 504, 429.05 dollars for mental health programs according to their website. To bring this into full effect, Bell estimates that it will raise $100 million dollars by the year 2020. Mental health programs are crucial and so unbelievably beneficial. The amount Bell has donated up to this point is spectacular and shows how much they believe in making the issue of mental health become commonplace talk.

So many people are standing up and opening up about their own struggle with mental illness, whether they be well known celebrities or average citizens. No one’s struggle with mental illness is less or more important than someone else’s. To suffer against the pain your brain inflicts upon you is no small feat. Fighting against yourself is a difficult task to overcome, which can result in those suffering being some of the strongest people out there. Fighting against yourself takes immeasurable strength.

You deserve happiness and the opportunity to show the world just how strong you are. The one thing I remember distinctly from one of my many therapists is to view my OCD as a bully who I want to push back and take the power away from will all my might. Think of your mental illness as a bully. Don’t let that bully win. Don’t let yourself be pushed around by yourself. Fall, get up, fall again, try again. Struggling and failing doesn’t mean you’ve lost. In fact, it means you have the strength to once again keep conquering the bully in your head.

Having a mental illness does not make you weak, it makes you so unbelievably strong. You’re fighting against yourself and I can’t think of anything harder you could possibly do. Be proud of yourself! Be proud of your strength and who you are! Follow Canadian Olympic medalist Clara Hughes advice, “The struggle I went through has value”. It’s so damn hard to get caught up in your mental illness, but in the end, your strength from fighting each and every day shows just how strong a person you really and truly are. I am proud of you. Everyone who donates to Bell Let’s Talk is proud of you. YOU BE PROUD OF YOU!

To participate in such an amazing campaign is easy: